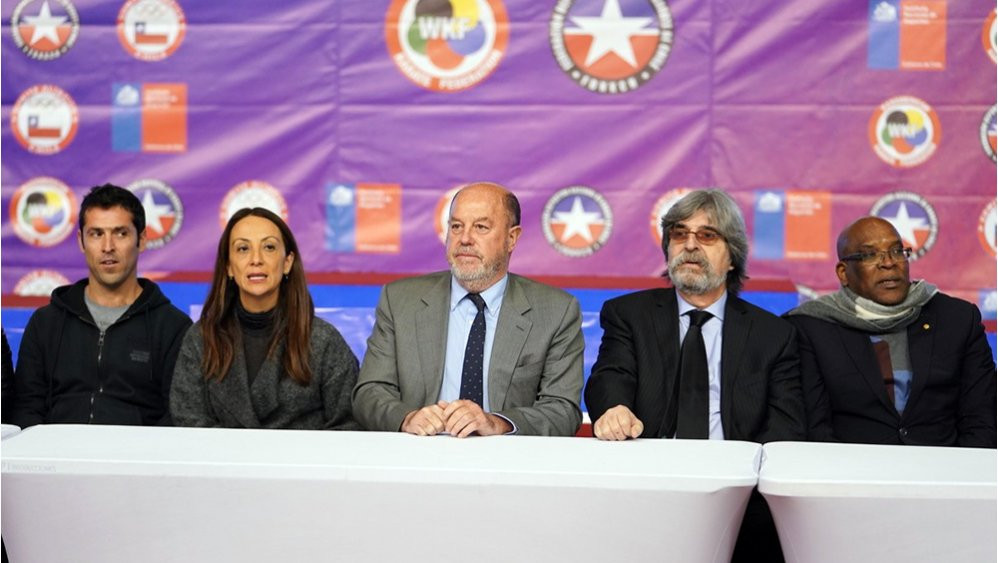 World Karate Federation President Antonio Espinós discussed the future of the sport in the Americas in Chile's capital Santiago.

The Spaniard was in the country on the sidelines of the Pan American Championships, and met a number of key stakeholders.

"The WKF is committed to continuing its close cooperation with all the members of the karate family in the Pan American region," said Espinós.

"The PKF is a key actor in the development of karate worldwide, and we are greatly looking forward to the continued progress of the sport there."

Karate is preparing for its Olympic debut at the Tokyo 2020 Games.

Three days of competition were held at the Pan American Championships in Santiago, the 32nd edition of the continental event.