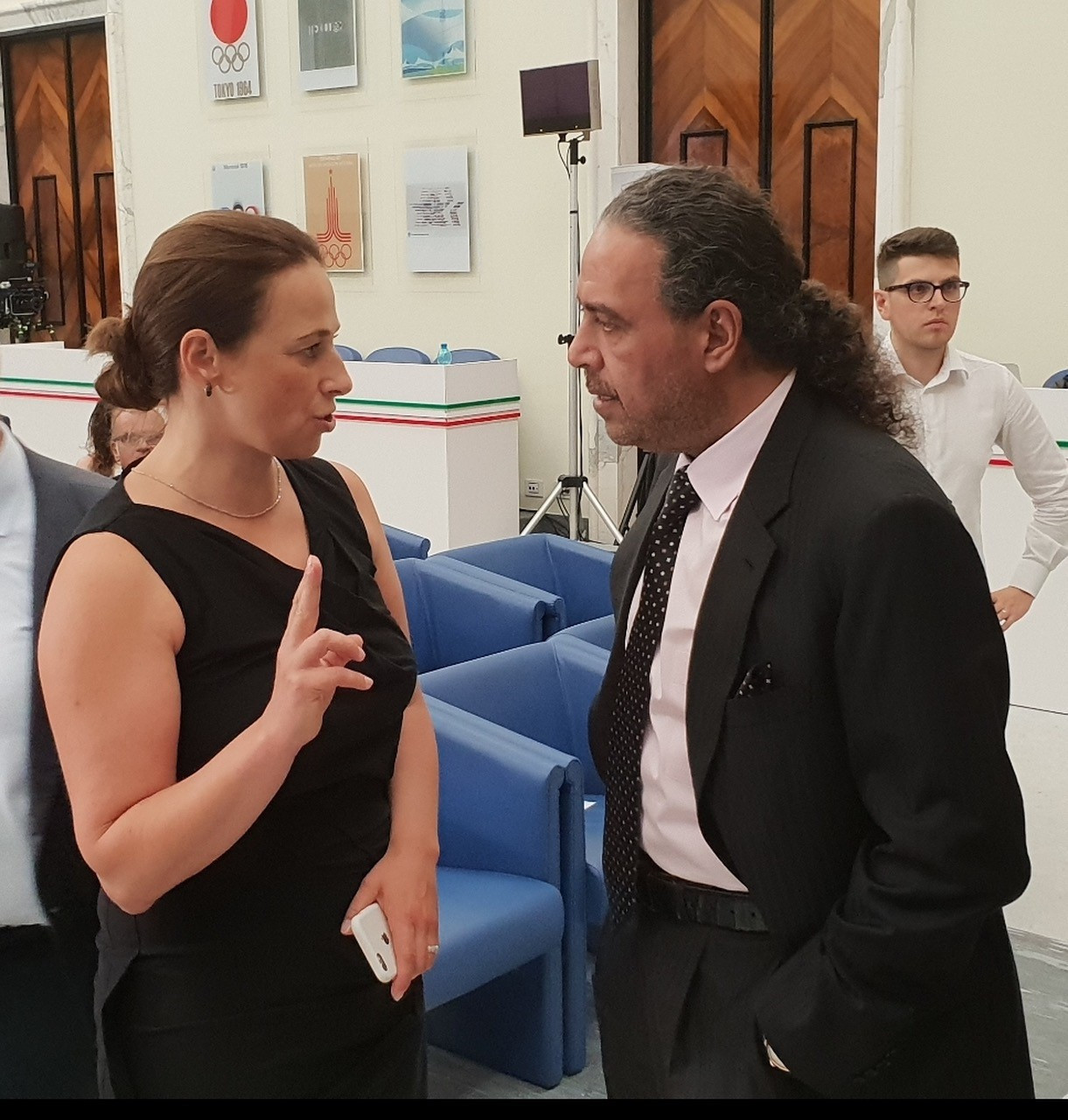 Association of National Olympic Committees (ANOC) President Sheikh Ahmad Al-Fahad Al-Sabah has pledged to include freediving in the second edition of the World Beach Games.

He made the comments after attending an event to mark the 30-year anniversary of the film Le Grand Bleu.

The film, which opened the Cannes Film Festival in 1988, is said to have inspired a new generation of freedivers.

The celebration of the work was hosted in Rome by the World Underwater Federation (CMAS), the Italian National Olympic Committee and the Italian and French underwater governing bodies.

CMAS are hopeful of eventual Olympic inclusion but the second ANOC World Beach Games, after the debut edition in San Diego next year, looks like a more feasible short-term target.

"It is an honour and a joy to be here on Le Grand Bleu 30th anniversary," said Sheikh Ahmad, according to a CMAS press release.

"Freediving is an important sport for me and for the culture of the Gulf countries, because it has always had an impact and an impulse on our economy.

"Today it's developed and cataloged as an event, but can be transformed into an Olympic sport thanks to Agenda 2020.

"Our task is to support and prepare a good context to make this dream become a reality.

"On the other hand, any goal is realised starting from a dream.

"And I promise that freediving will be in the programme of the Beach Games after the San Diego 2019 edition."

"Thanks to new technology which gives us the possibility to have on-line transmission and follow the athletes during all their performance, it has brought more viewers and awareness to a sport that is gaining a lot of traction," she said.

"This technology has come at a perfect time when more and more people are searching for connection to the Ocean environment and joining a huge army of freedivers.

"And this allows us to aspire to the admission into the Olympic programme."