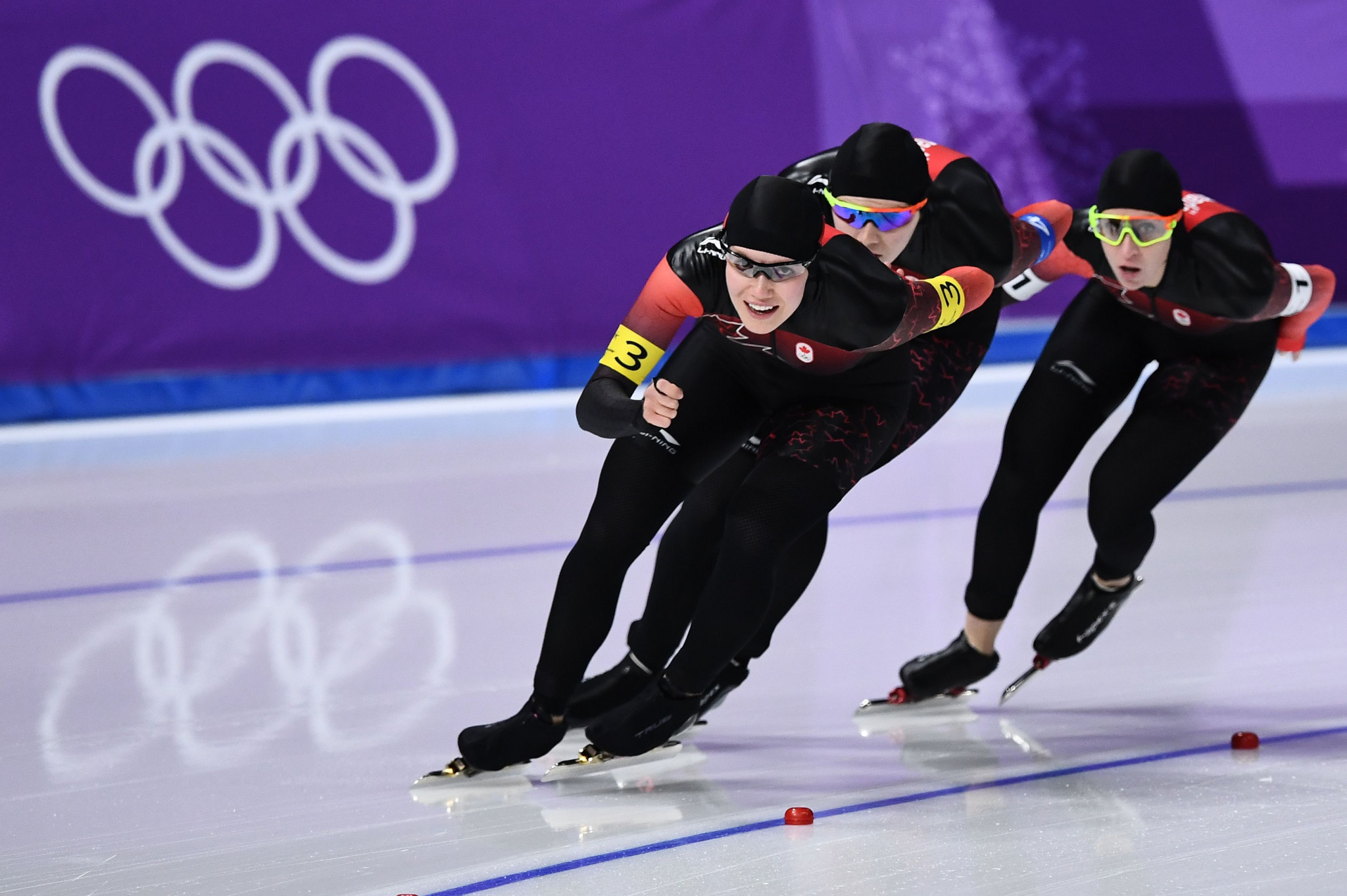 Olympic long track speed skater Josie Morrison has announced her retirement from the sport at the age of just 24.

The Canadian represented her country at the Pyeongchang 2018 Winter Olympics in South Korea, where she came fourth as part of the team pursuit squad, narrowly missing a medal.

She also finished 21st in the individual 1,500 metres competition but has now decided to step aside.

Her career included a bronze medal at the International Skating Union World Cup in Heerenveen in The Netherlands last year.

"Being a speed skater has made me a better person," said Morrison.

"Knowing this is what makes the end of my competitive journey so special.

"I'm so grateful for the invaluable lessons speed skating has taught me and the people I have met throughout.

"I look forward to applying the knowledge I've gained from high performance sport into my life outside of speed skating.

"My thighs may shrink, but my love for skating won't."

Her sister Victoria was also a competitor who has since retired.

"Her determination brought her to take part in her first Olympic Games in Pyeongchang last winter.

"Congratulations again and best wishes in your next endeavour."