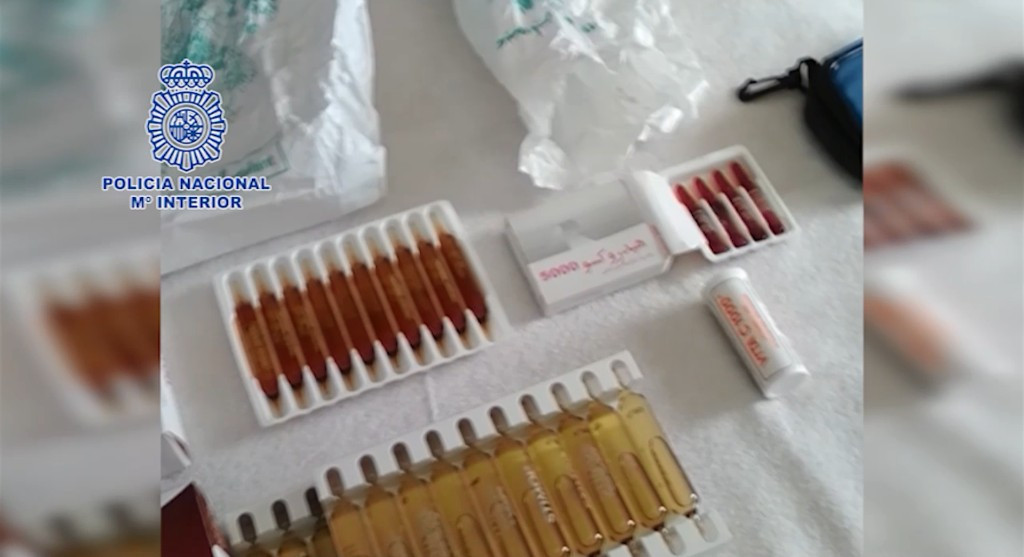 Spain's National Police have confirmed the arrest of six athletes for alleged involvement in an organisation distributing and selling performance enhancing drugs.

The athletes were arrested in Madrid, Valencia and Zaragoza, with police stating they used the town of Calatayud in Zaragoza as a distribution and sales base.

Madrid was allegedly used as a base for obtaining drugs.

Police said their investigation began when information was received about an athlete being involved in potential drug trafficking.

They discovered an athletics trainer in Calatayud who usually contacted athletes to carry out exchanges of what appeared to be pharmaceutical products.

The trainer's partner was found to be a high competition athlete currently serving a four-year sanction for a positive drug test.

It was determined by police that the organisation was separated into two groups, with a Moroccan branch led by the trainer and his partner in Calatayud with two professional athletes.

The professional athletes were responsible for facilitating contacts to exchange doping products with other athletes.

Police said an Ethiopian branch in Madrid obtained the drugs for the organisation.

A high "specialisation" of the organisation has been claimed by the police, who detailed that their network and personal contacts were used by members to pass on products.

Athletes travelled by train from Madrid with the sole purpose of carrying out the purchase of drugs, according to police.

Researchers reportedly identified products which were titled "carrots" to refer to injectable substances and "peas" to indicate pills.

"In order to stock up on the doping products, the network took advantage of the trips of athletes to Morocco, France and Italy to use them as 'couriers' and to transport the hidden material in their luggage," Spain's National Police said.

"Once all the information was analysed, the agents carried out the corresponding operative device that resulted in the detention of six athletes in the province of Zaragoza, Madrid and Valencia.

"In addition, a total of six properties were registered in the province of Zaragoza, Madrid and Valencia where illegal drugs such as growth hormone, insulin, testosterone and injectable vitamins were seized, as well as elements for the practice of autotransfusions."

Three athletes were detained in Zaragoza, with a further two in Madrid and one in Valencia.

According to the Spanish news agency EFE, Ethiopian runner Gizaw Bekele, who won the recent Madrid half-marathon, was among those arrested.

The case is the latest action taken by Spanish police in recent months.

Last October, Moroccan-born Spaniard Ilias Fifa was arrested in Barcelona, with the European 5,000 metres champion claimed to have been one of 17 people detained.

FIFA was handed a four-year ban by the Spanish Agency for Health Protection in Sport last month in relation to Operation Chamberi, which has centered around alleged illegal drug trafficking.