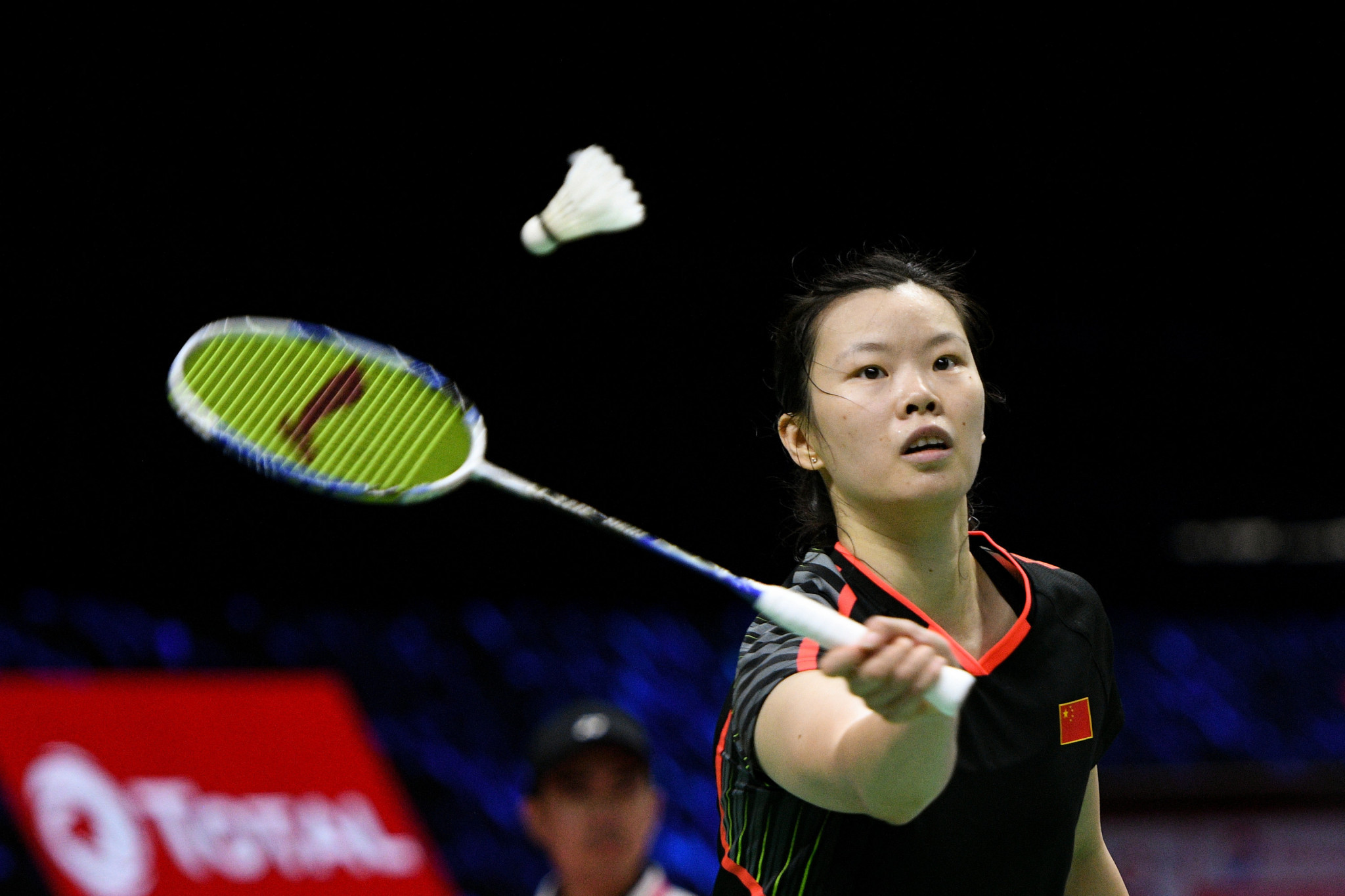 The 27-year-old Chinese player won the US Open last week and knocked out Japan's Moto Hayashi in the quarter finals today in Calgary.

Li, twice a World Championship silver medallist who faced a huge injury lay-off after Rio 2016, won 21-13, 21-13 at the Canadian Winter Sport Institute as she continued her comeback.

She will now play another Japanese player in Asuka Takahashi in the last four, after she ended home interest in the tournament by beating Canada's seventh seed Rachel Honderich 21-17, 21-18.

Denmark's Kim Bruun was given a walkover into the semi-finals against Vietnam's Phạm Cao Cường, and will play Japan's Minoru Koga who defeated China's Zhao Junpeng 21-18, 17-21, 21-17.

The semi-finals will be played tomorrow.