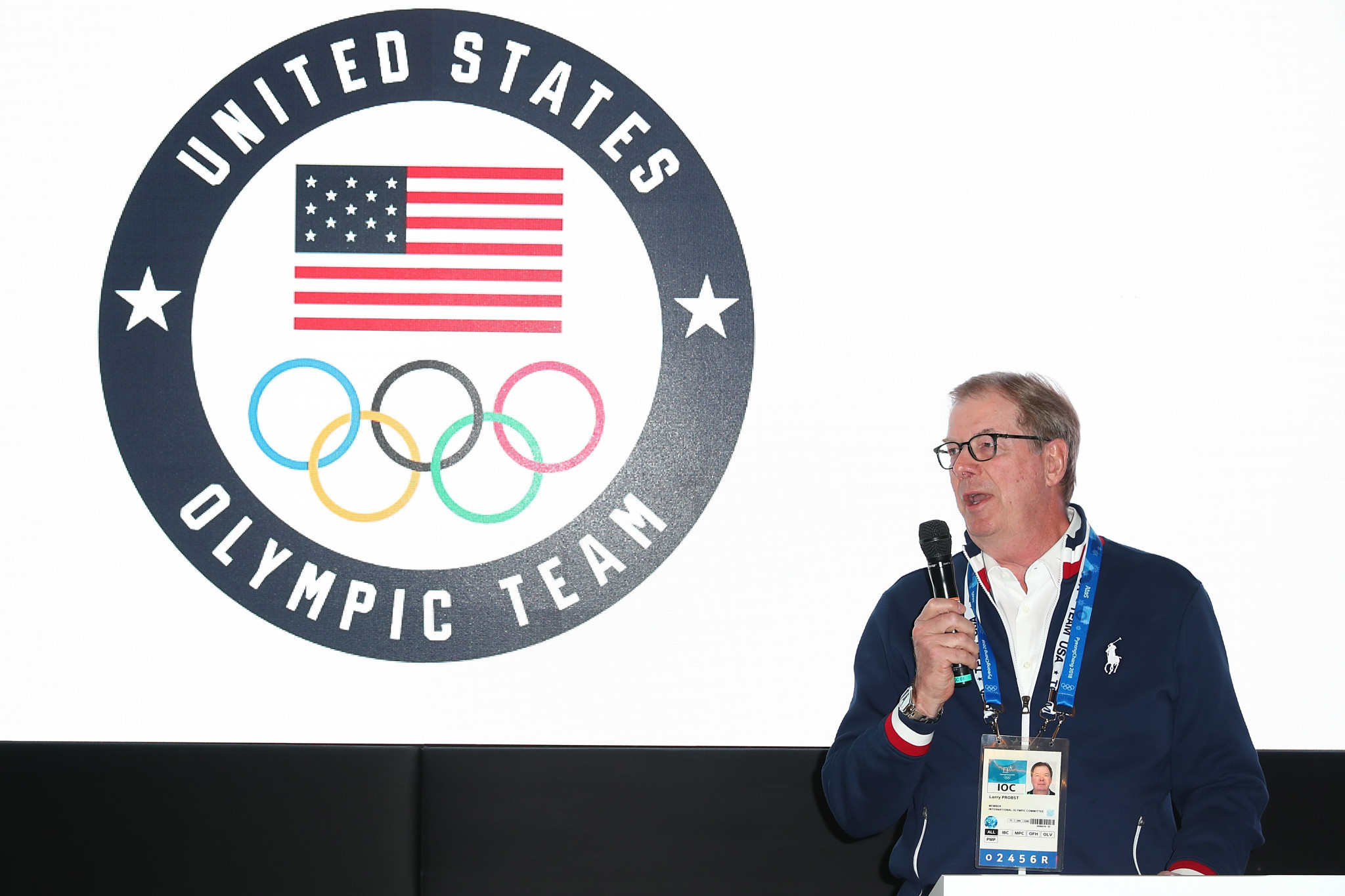 The United States Olympic Committee (USOC) have said they hope to conclude a search for a new chief executive in the coming weeks.

USOC chairman Larry Probst made the assertion following a meeting of their Board yesterday in Washington.

The organisation has been searching for a replacement for Scott Blackmun, who resigned in February after eight years in the role.

Blackmun informed USOC staff in January that he was battling prostate cancer, while he had also received criticism in the wake of the Larry Nassar sexual abuse scandal.

Susanne Lyons has served as acting chief executive in recent months, with the organisation since announcing several measures aimed at enhancing athlete safety and engagement.

This has included announcing Wendy Guthrie as their senior director of athlete safety, doubling the funding of the US Center for SafeSport and appointing Lisa Borders as chair of an Athlete and National Governing Body Engagement Commission.

Lyons has represented USOC in a Congressional hearing held in response to the scandal.

Nassar has been jailed for up to 175 years after more than 300 people accused him of abuse.

USOC chair Probst stated that the process of selecting a permanent chief executive could be concluded shortly.

"We are making progress as we go through this process," he said, according to AFP.

"We hope to have this wrapped up in a couple of weeks, maybe less."

Probst suggested at the Winter Olympics in Pyeongchang that no personnel changes will be considered until after the completion of their "independent" investigation being carried out by Boston law firm Ropes & Gray.

He believes the investigation is also likely to be concluded shortly.

"We think they are getting closer to the end of that investigation but we don't have a specific time frame," he said.

"We are thinking it will be before the end of the summer."

Earlier this week, USA Gymnastics elected a new Board of Directors, succeeding an interim board put in place after the Nassar scandal.

In addition to the new board, each of the five competitive disciplines chose two representatives to serve on the newly-created "Programs Council".

Similar to the Athletes' Council, the Programs Council provides a forum for all five of the competitive disciplines to discuss and provide input on issues of importance to the programmes and for the organisation's culture and future.

I have no idea what is happening or why, we are trying to contact safe sport for any information.

It is claimed the case has now been referred to the US Center for SafeSport.

Naddour, pommel horse bronze medallist at the Rio 2016 Olympics, tweeted in response to the claims.

"I have no idea what is happening or why, we are trying to contact safe sport for any information," he wrote.