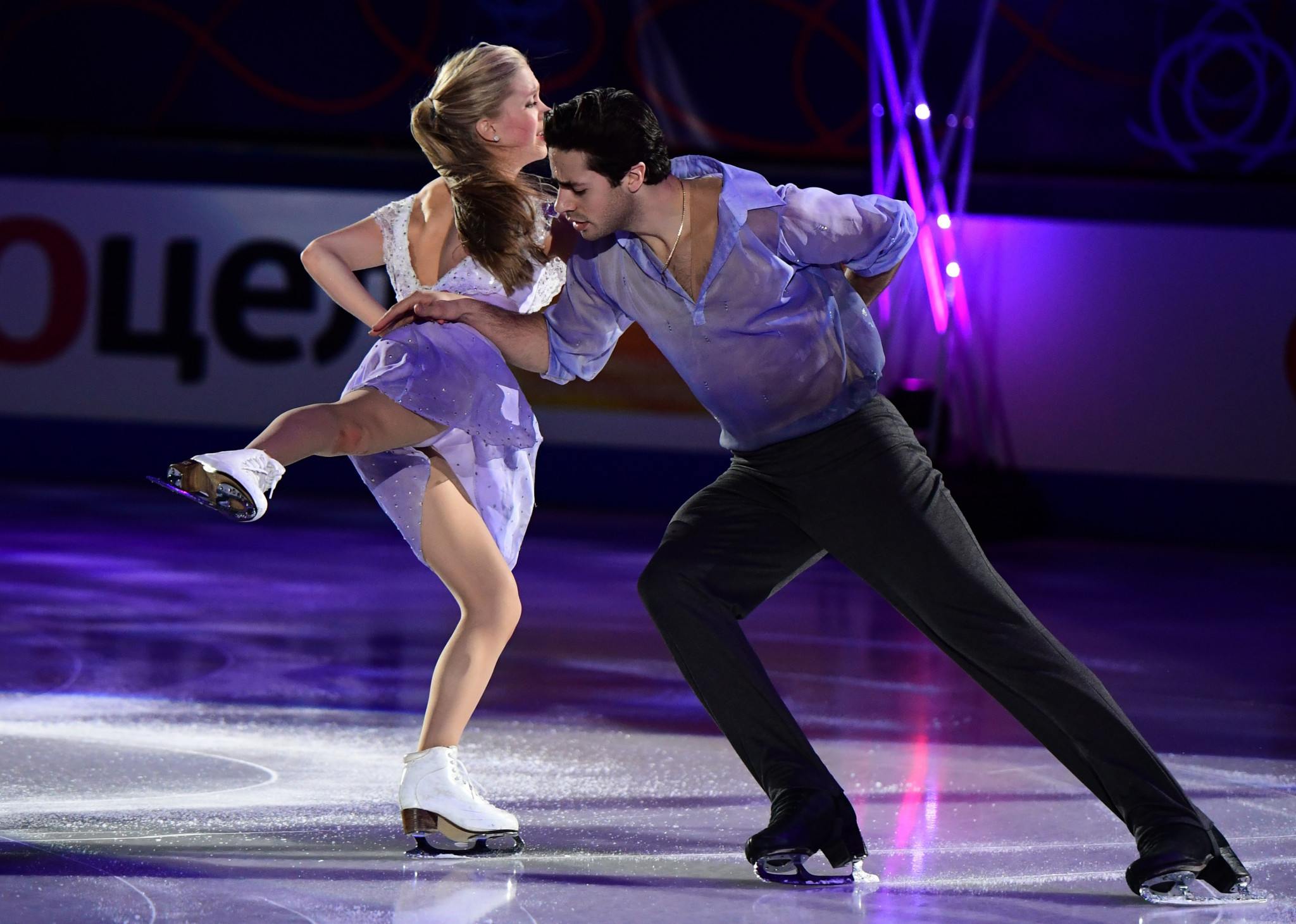 Canadian ice dancers Andrew Poje and Kaitlyn Weaver have announced that they will skip the entirety of the 2018 International Skating Union Grand Prix of Figure Skating season.

The duo won bronze at this year's World Championship in Milan in March and have now decided to take time out before returning to the sport in January.

"Over the last 12 consecutive years, we have committed ourselves 100 per cent to becoming champions in ice dance, representing our country on the international stage, and enjoying this incredible journey - challenges and accomplishments alike - together every step of the way," a joint statement said.

"This past season provided us with the most incredible memories, including finishing on the podium at the World Championships in Milan.

"Fulfilling this accomplishment gave us time and the opportunity to reflect on how we would like to continue our skating career.

"Through a very patient, analytical, and thoughtful process, we have decided to forego the 2018 Grand Prix season.

"We plan to return to competition at the Canadian Tire National Skating Championships in January.

"We thank you for your understanding and allowing us to tailor our career to our best interests."

Poje, 31, and Weaver, 29, are triple World Championship medallists having also won silver in Saitama in 2014 and bronze in Shanghai a year later.

They have won the Four Continents title twice as well as two victories at the Grand Prix Final.

The pair finished seventh at the Pyeongchang 2018 Winter Olympics in February and have won the Canadian title twice.

This year's Grand Prix circuit will start on October 19 with Skate America.