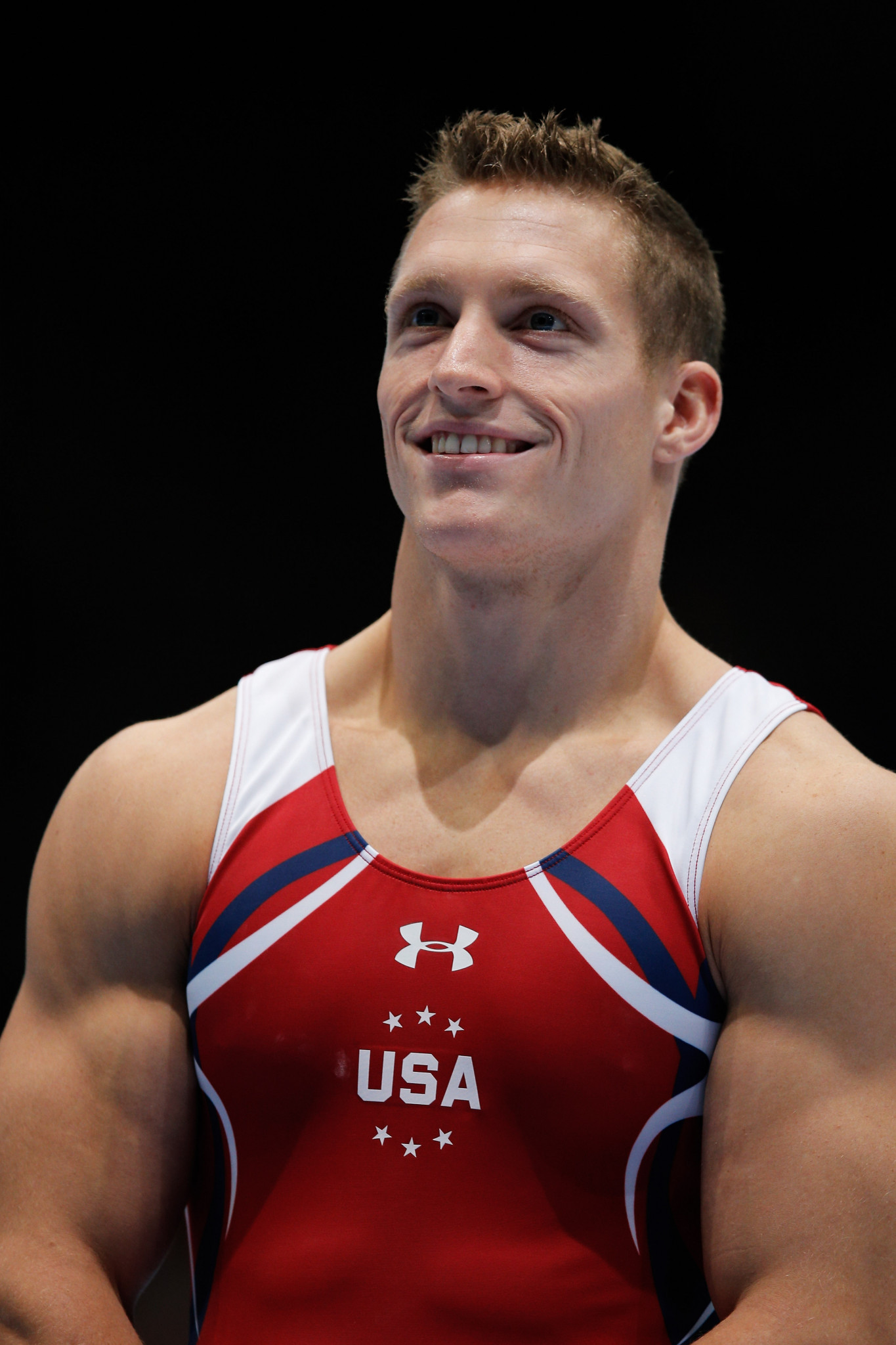 USA Gymnastics has elected a new Board of Directors in the wake of the sexual abuse scandal involving former national team doctor Larry Nassar.

The Board was seated at the conclusion of a USA Gymnastics Interim Board meeting.

Additionally, each of the five competitive disciplines has chosen its two representatives to serve on the newly-created "Programs Council".

Dylan Maurer will serve from the combined disciplines of rhythmic/acrobatic gymnastics, trampoline and tumbling, with his term lasting until 2021.

Golz will also be the chair of the USA Gymnastics officers, with Rudd as vice-chair/secretary and Korepin as treasurer.

"We want to thank the Interim Board for their commitment to completing the necessary tasks of streamlining and reconstituting our Board of Directors in a short window of time," Kerry Perry, President and chief executive of USA Gymnastics, said.

"We look forward to working with the new Board to transform our organisation to keep athlete safety and well-being as our priority and to promote a positive and empowered environment for our athletes and members to thrive and follow their dreams."

Joining the newly-created Programs Council are Elena Arakelyan and Bob Meier from acrobatic gymnastics; Spring and Gene Watson from men's gymnastics; Korepin and Anna Loescher from rhythmic gymnastics; Scott Lineberry and Erin Powell from trampoline and tumbling; and Carpenter and Claudia Kretschmer from women's gymnastics.

Bingham is the independent director.

Similar to the Athletes’ Council, the Programs Council provides a forum for all five of the competitive disciplines to discuss and provide input on issues of importance to the programmes and for the organisation’s culture and future.

Penny resigned from his position in March of last year amid claims the organisation was slow to react to sex abuse allegations regarding Nassar.

He has been accused of "covering up" the claims against Nassar and of waiting nearly a month to inform authorities after he learnt about the accusations.

An e-mail revealed by the Senate subcommittee investigating the scandal allegedly shows that Penny asked six USA Gymnastics Board members not to discuss the allegations against Nassar.

USA Gymnastics had claimed that it had been asked by the Federal Bureau of Investigation (FBI) not to discuss the case to avoid jeopardising their investigation.

But the e-mail was reportedly sent before the FBI became involved.

Penny is also accused of not informing Michigan State University where Nassar also worked and preyed on victims.

But he provided no insight in Washington D.C. on June 5 by using the Fifth Amendment law which allows witnesses to decline to answer questions to protect against incriminating themselves.

Nassar has now been jailed for up to 175 years with Penny replaced as President by Perry.