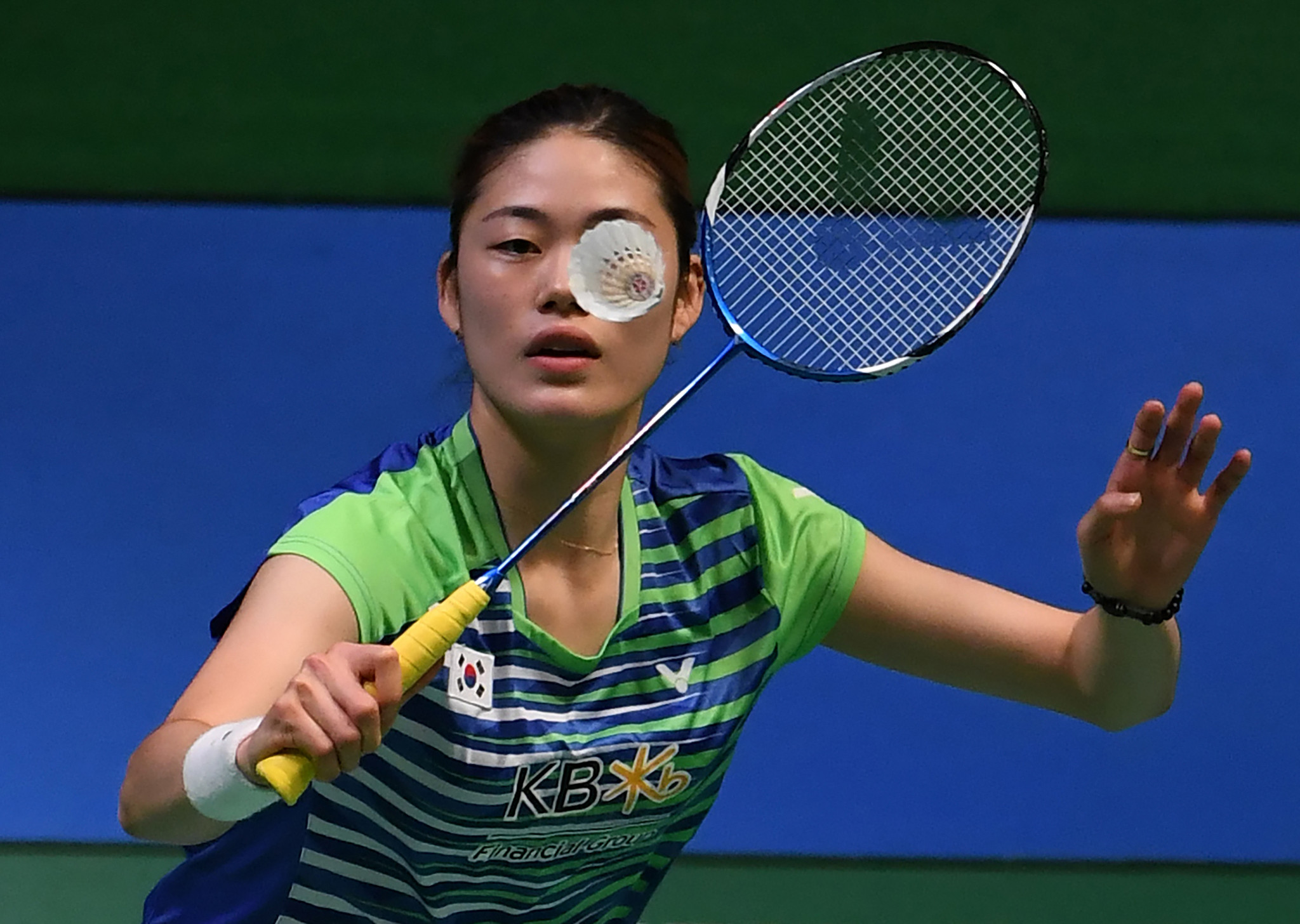 A number of top seeds, including the number three in both the men's and women's singles, lost in the early stages of the Yonex Canada Open in Calgary today.

The upsets started early at the Winsport Arena in this Badminton World Federation Super 300 tournament, when the number three seeds in the men's doubles, German pair of Jones Ralfy Jansen and Josche Zurwonne lost in the first round to England's Ben Lane and Sean Vendy 21-18, 21-18.

It is the second time Jansen and Zurwonne have lost to the English team, despite their superior ranking of 28.

That match was quickly followed by South Korea's Kim Hyo Min versus another German, Yvonne Li, in the women's singles.

Kim, seeded three, is ranked almost 50 places above Li and would have been confident of victory before the match began.

In all eight seeds were knocked out today in the competitions.

The next big surprise came when women's fourth seed, Japan's Minatsu Mitani lost, again in two games, to a player ranked 72 places below her.

By no means all the seeds lost, however.

Home favourite and number one seed in the women's singles Michelle Li comfortably won her first round match against Vietnam's Thi Trang Vu 21-13, 21-9.

Li has won the Canada Open three times in the past, but was knocked out in the first round last year, so today's result would have been a nerve settler for her as she looked to avoid another mishap.

The upsets did keep coming though.

As play entered the afternoon another seed, this time in the mixed doubles fell at the first hurdle.

The eighth seed pairing of Tuan Duc Do and Nhu Thao Pham from Vietnam lost to the Germans Josche Zurwonne and Eva Janssens 21-19, 21-17.

Zurwonne had already been knocked out of the men's doubles earlier in the day, so no doubt that surprise defeat made him more determined to grab the win in the mixed event.

Elsewhere today the men's singles the third, fourth and sixth seeds all lost in their second round matches.

Tomorrow is due to see the men's singles enter the third round, with all other competitions entering the second round.