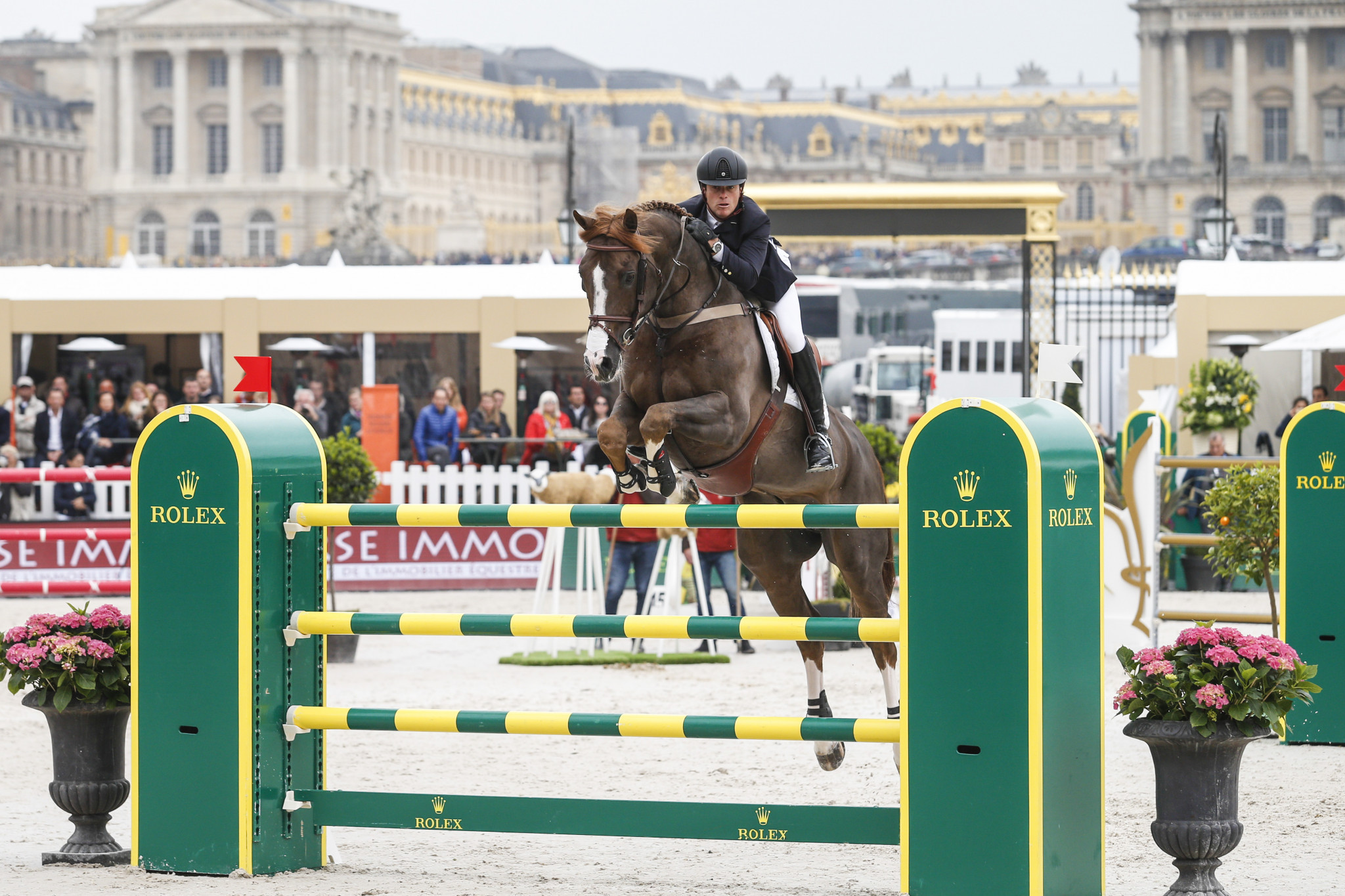 The International Equestrian Federation (FEI) Bureau has "strongly and unanimously supported" the confirmation of the sport’s Olympic events at Paris 2024 being held in Versailles.

The matter was one of several discussed at the Bureau’s two-day in-person meeting at FEI headquarters in Lausanne.

Discussions had taken place earlier this month regarding the possibility of moving the proposed equestrian venue but Paris 2024 confirmed the sport will take place in Versailles as planned.

Speaking after the FEI Bureau’s meeting, De Vos, a member of the International Olympic Committee, said: "The best possible legacy from Paris 2024 is the promotion of our sport.

"The importance of being at the heart of the Games, especially in such an iconic venue, cannot be overestimated.

"Having the Olympic equestrian events in Versailles opens up our sport to a whole new urban audience, as well as providing our traditional fan base with top sport in one of the world’s most visited cities."

The FEI Bureau meeting also saw the approval of the technical delegates for Tokyo 2020.

The Netherlands’ Louis Konickx has been assigned the role for jumping, while Great Britain’s Philip Surl and Australia’s Mary Seefried have been appointed for eventing and dressage respectively.

The United States’ Derek di Grazia has been appointed by Tokyo 2020 as course designer for the cross-country.

Construction work currently ongoing at the two venues - Baji Koen and Sea Forest - is said to be on-track to be ready for the test event in August 2019.

During its meeting, the FEI Bureau discussed proposed statutory changes that it hopes will further enhance the governance structure of the organisation, along with proposed rules revisions.

These will be shared directly with the National Federations and Memorandum of Understanding signatories on July 9 and will also be published on the FEI website the same day.

This is the start of the consultation process prior to the national federations' vote at the General Assembly in Bahrain’s capital Manama in November.

The FEI Bureau is the body responsible for the general direction of the FEI and for all relevant matters not consigned to the General Assembly.

It also allocated the FEI General Assemblies for the next two years with Moscow hosting in 2019 and Johannesburg staging the event in 2020.

The 2019 FEI Driving World Cup Final was among the many events allocated with Bordeaux in France set to hold the competition from February 7 to 10.

A full summary of the Bureau's main decisions can be accessed by clicking here.