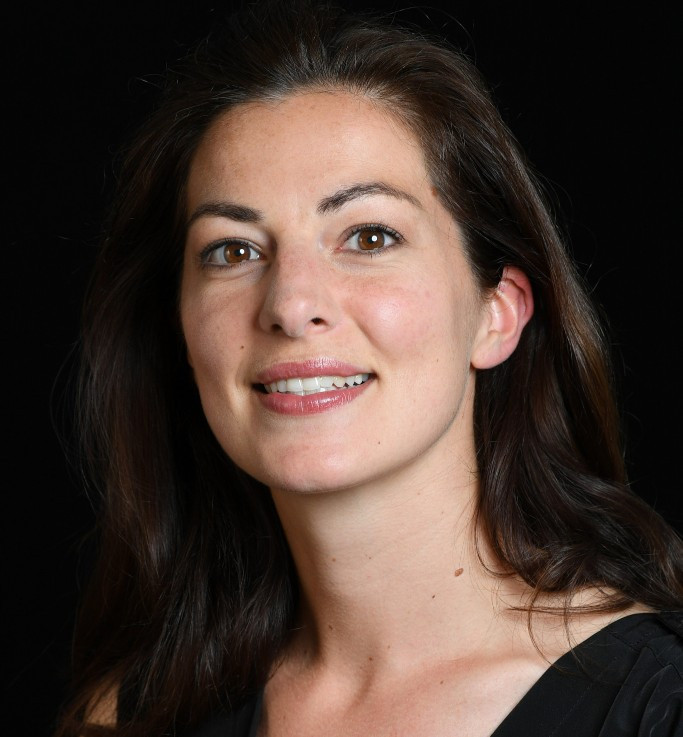 Descamps worked as a press and communications advisor with the current French President for two years while he was Minister of the Economy, Industry and Digital before taking up her position with En Marche.

Her first week with Paris 2024 has been a busy one as the Organising Committee, under the Presidency of Tony Estanguet, has hosted the International Olympic Committee’s Coordination Commission on its first, progress-checking visit.

A graduate of the Paris II Panthéon Assas University and Sciences Po Paris, Descamps was a consultant at the Havas communication consulting agency from 2010 to 2014.

She then worked in Bercy for the Secretary of State for Budget, Christian Eckert, before joining Macron’s Cabinet.

Descamps replaces Saint-Clair Milesi, the Brazilian who had held the role during Paris' successful bid for 2024.