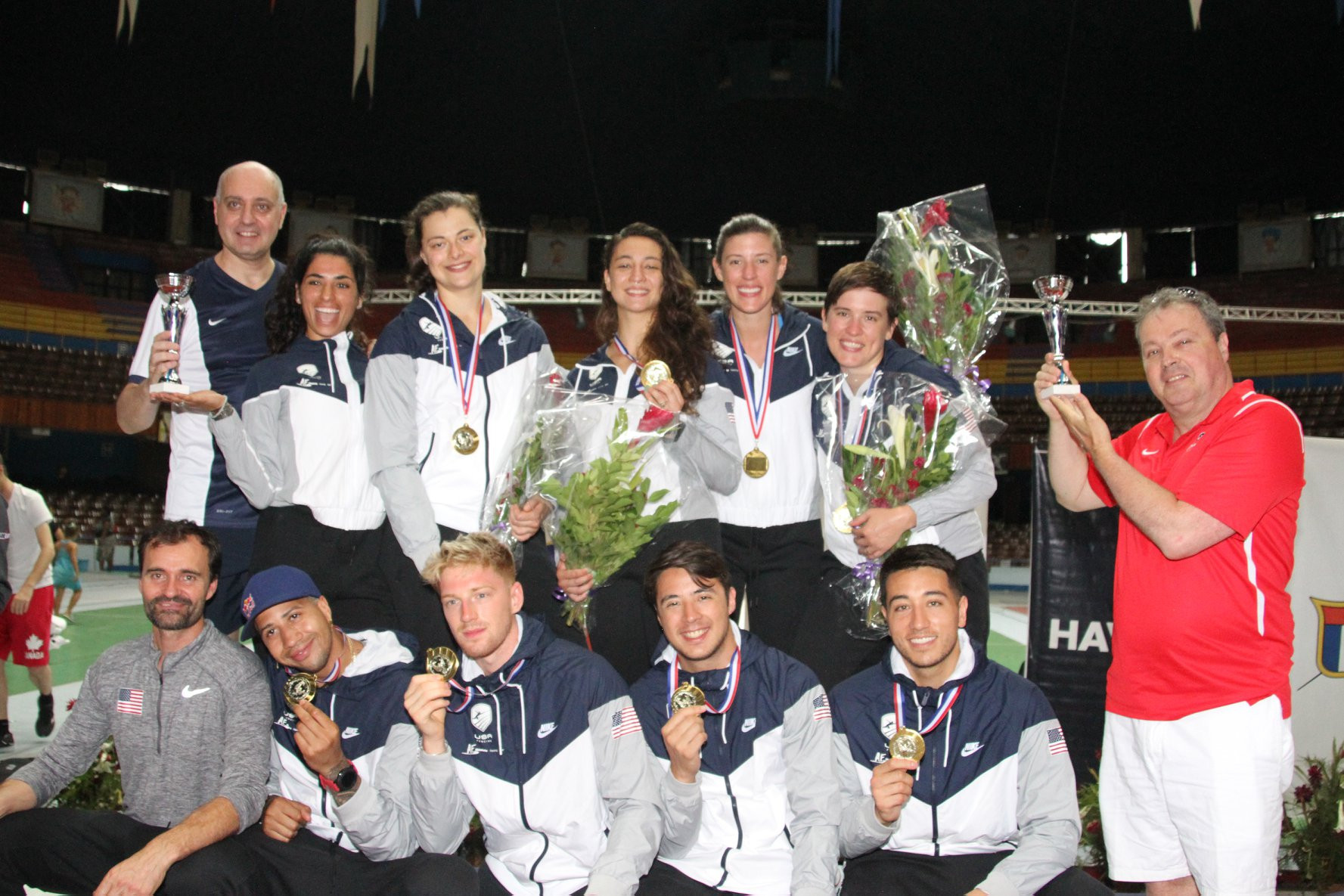 United States have replicated their individual success in the team events with four successive gold medals at the Pan American Fencing Championships in Havana.

The region's dominant fencing power won five of the six individual events and have proved a cut above their rivals at the Coliseo de la Ciudad Deportiva in the Cuban capital.

In the women's sabre event, the US beat Mexico 45-40 in the final as Venezuela and Mexico took the bronze medals.

Venezuela had provided the Americans with a stern examination in the semi-final before slipping to a 45-43 defeat.

A bronze medal match was not held - with both losing semi-finallists gaining a podium place.

The US were easy 45-33 winners over Canada in the women's team épée gold medal match.

Venezuela were beaten 45-36 in the final of the corresponding men's épée competition as Brazil and Argentina each settled for bronze medals.

The US then thrashed Brazil 45-14 in the men's team foil final.

Action is due to conclude tomorrow with the men's team sabre and the women's team foil events.