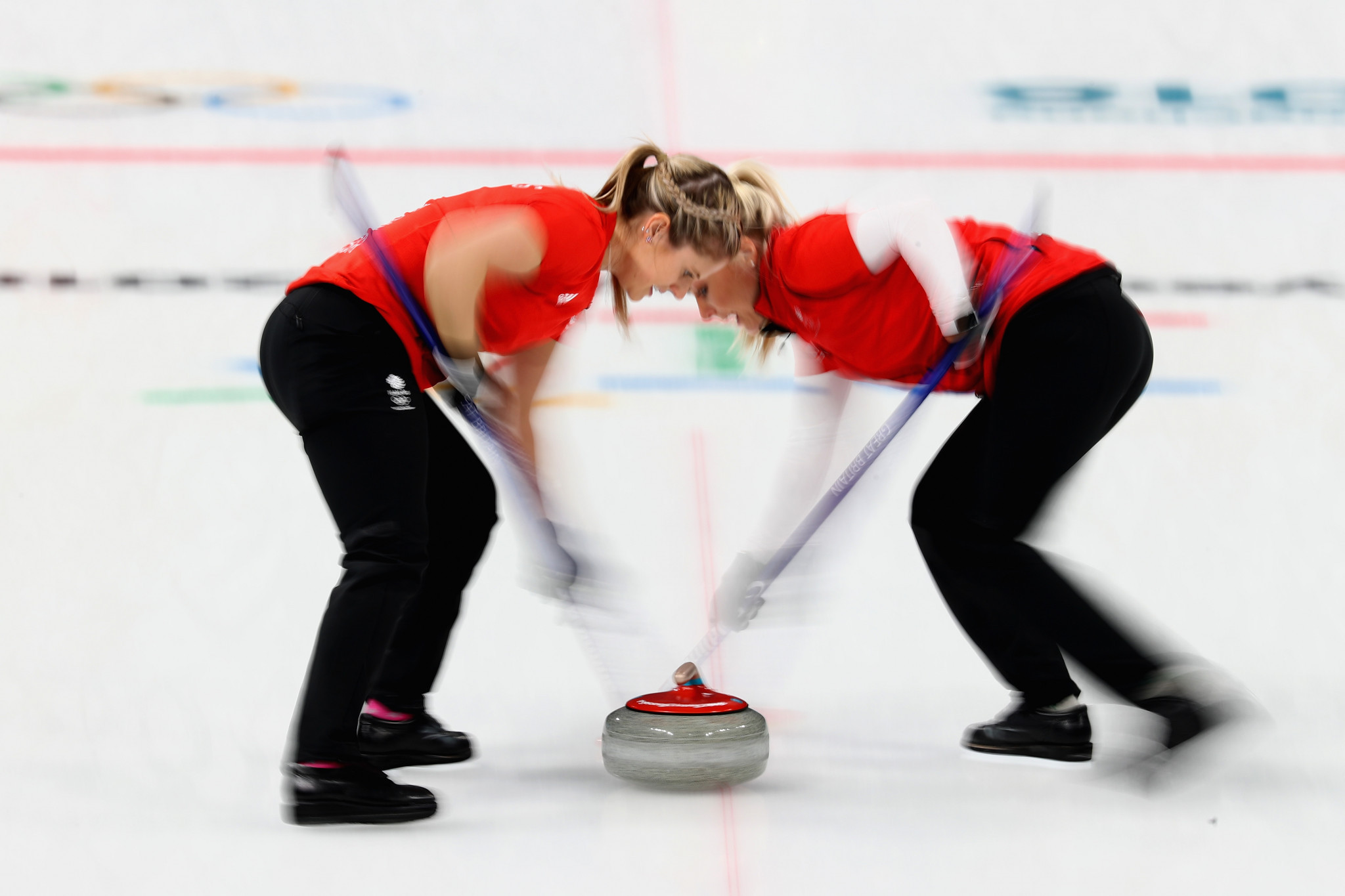 Curling will return to Pyeongchang in November for the 2018 Pacific-Asia Championships.

The Gangneung Curling Centre, which hosted the sport during the 2018 Winter Olympics in South Korea, will once again host an international curling event from November 3 to 10, nine months after the Winter Games.

"Having the Pacific-Asia event return to Korea and for the Championships to take place in the Olympic venue in Gangneung will certainly excite the participating teams and also support the new interest of curling in South Korea."

Both the men's and women's teams from South Korea will return to the Pacific-Asia Championships as defending champions, which Caithness said "will no doubt make for a wonderful event and continue the growth of the sport".

The gold and silver medallists in both the men's and women's events will qualify for their respective World Curling Championships in 2019.

The women's event is due to take place in Silkeborg in Denmark from March 16 to 24 while the men's World Championships will go ahead in Lethbridge in Canada from March 30 to April 7.

The Mayor of Gangneung, Choi Myeong Hee, said: "With our passion, enthusiasm and Olympic related experience, we will put all our efforts into to making this event a successful collaboration with the WCF.

"In Gangneung all participants will enjoy beautiful nature and abundant cultural resource, convenient transportation, better accommodation and conveniences we already showed to the world during the Olympic period."

Teams that finish in third and fourth place will gain entry to the World Qualification Event to be played in January 2019.

This new system gives those teams a second opportunity to gain qualification for the World Curling Championships.

The venue for the qualification event is yet to be confirmed.