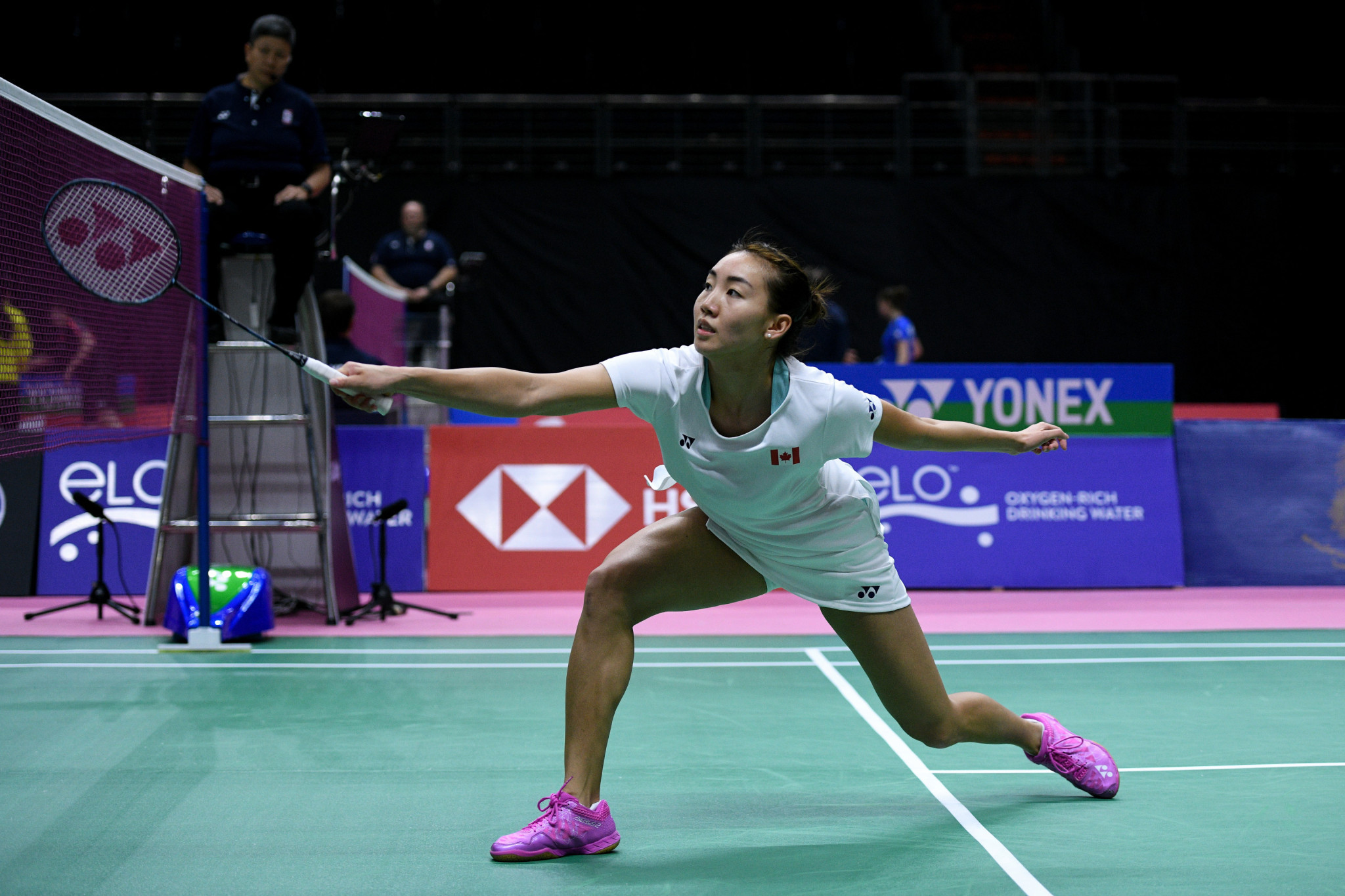 The Glasgow 2014 Commonwealth Games gold medallist will begin her quest for a fourth title against Vietnam’s Vu Thi Trang.

In the men’s singles event, India’s Sameer Verma is the top seed.

The 23-year-old has received a bye through to round two, where he will face the winner of the match between Canada’s Timothy Chiu and China’s Zhao Junpeng.

The Netherlands’ Mark Caljouw is the second seed and will begin his campaign in the second round against either Japan’s Hashiru Shimono or a qualifier.

Japanese players won last year’s men’s and women’s singles event, but neither Kanta Tsuneyama nor Saena Kawakami are due to be defending their titles.

Action is due to take place at the Markin MacPhail Centre from tomorrow through to Sunday (June 24).