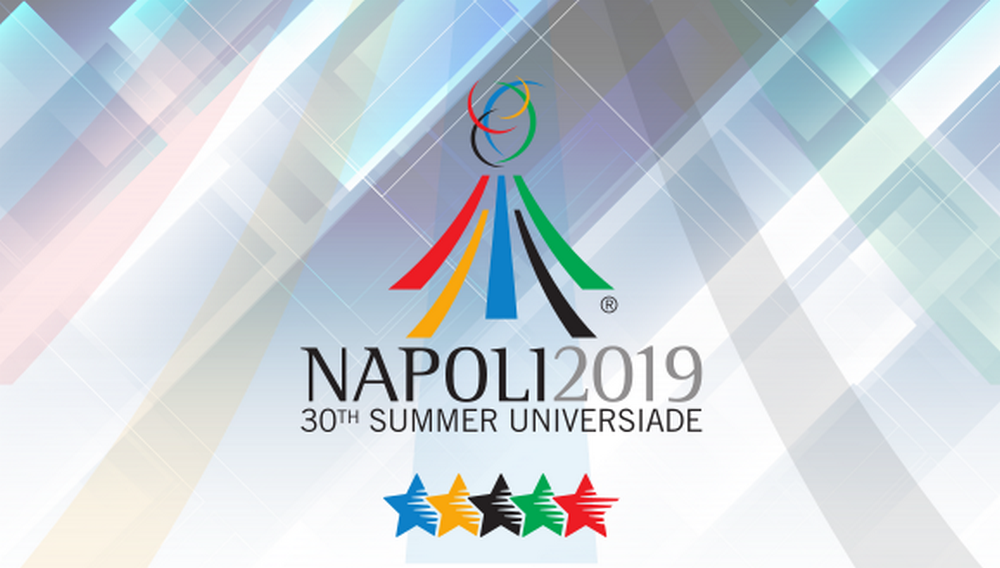 The International University Sports Federation (FISU) have made clear that they would prefer the Mostra d'Oltremare site in the west of the city to be used as the Athletes' Village for the Naples 2019 Summer Universiade.

This decision was made at a meeting of the FISU Steering Committee here and communicated to Italian organisers in a letter afterwards.

A meeting will be held in Rome early next month to formalise the decision, however, with FISU hoping all stakeholders involved in the project will be present.

The alternative possibility is to house athletes across various venues - including the Agnano Racetrack, cruise ships and hotels.

Mostra d'Oltremare emerged as an option last month when initial plans to use cruise ships fell through.

Naples 2019 extraordinary commissioner Luisa Latella revealed the Italian National Anti-Corruption Authority had informed them not to not enter relations with MSC - the company it had contacted to host the athletes on ships.

Time is therefore running out with the event due to run from July 3 to 14 next year.

According to Italian news agency ANSA, FISU reminded Naples in their letter that the city was awarded the Games "on the basis of a dossier of candidature that guarantees that not more than three locations will be used to house the athletes".

FISU requirements also stipulate that the standard of the lodgings and services provided to the athletes "must be of the same level".

The Steering Committee, chaired by the organisation's President, Oleg Matytsin, also explained how they "pay a great deal of attention to the legacy of the Games and want to support a project that will leave a tangible legacy to the local community and the host city.

"It is fundamental that the Athletes' Village project have all administrative guarantees, that there is no opposition from the part of the managers of the facilities concerned and that participants' security be ensured," they added.

They therefore unanimously decided that the Mostra d'Oltremare plan was "the most appropriate to host the Athletes Village for the 2019 Summer Universiade."

The letter reportedly concluded by saying that they "would like to hold a meeting in Rome in early July 2018 with all the parties involved in the project, in order to ensure full cooperation and understanding for the success of the Universiade and a positive socio-economic impact for the city of Naples and the Campania region".

It added: "We are eager to continue working with you to ensure the success of the 2019 Summer Universiade in Naples."

FISU gave a vote of confidence to organisers after an inspection visit to Naples earlier last month.