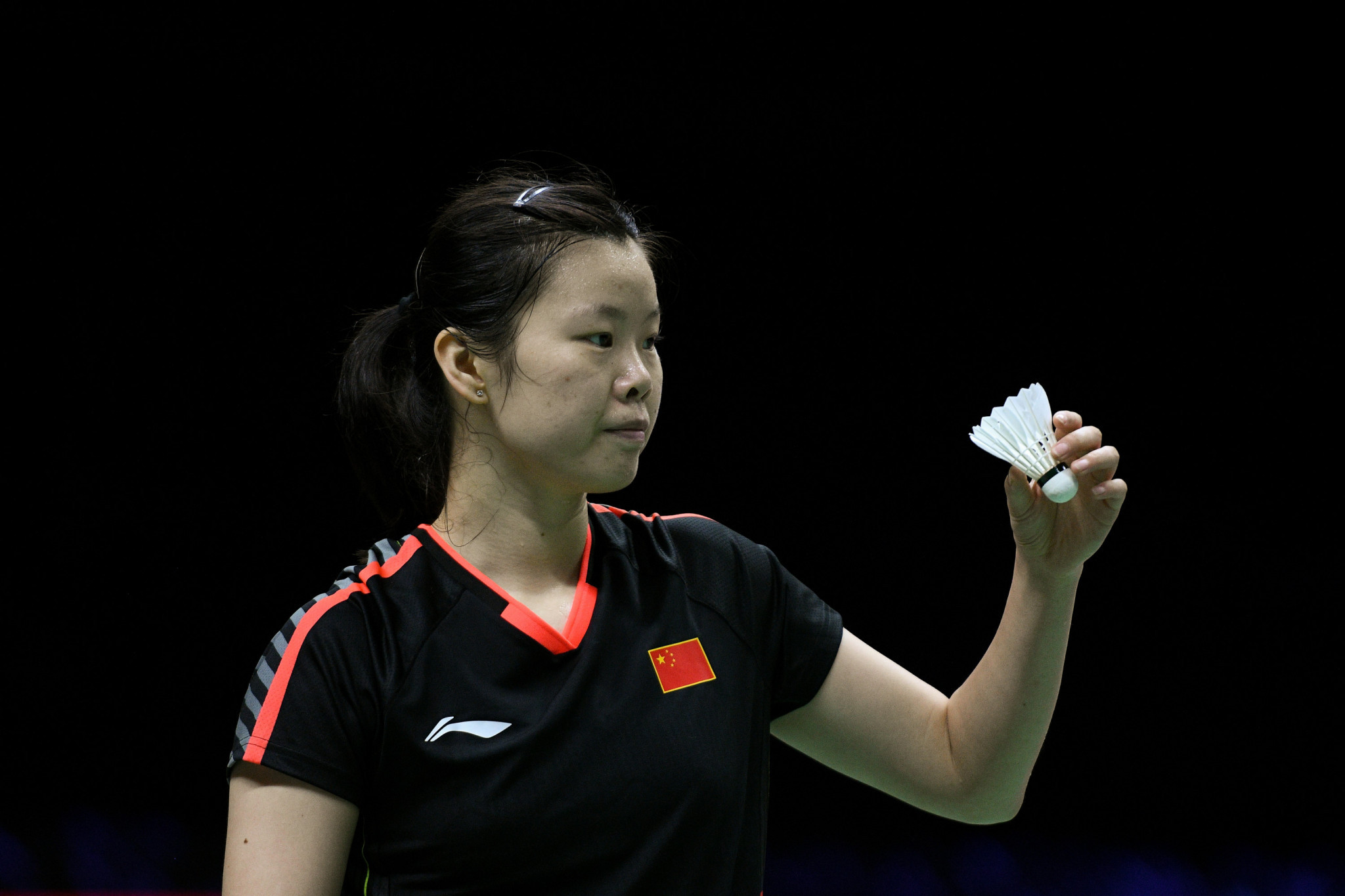 Beiwen Zhang fell short in her attempts to win the US Open Badminton Championships in front of a home crowd, as she was beaten by China's Li Xuerui at Fullerton in California.

The top seed looked on course to secure victory in the women’s singles competition after she clinched a dramatic opening game 26-24 at the Titan Gym on the campus of California State University.

The Chinese star claimed the second game 21-15 to force the match into a decider.

The momentum was firmly with Li and she maintained it through the duration of the crucial third game of the final.

South Korea’s Lee Dong Keun also came from a game down to be crowned winner of the men’s singles competition.

The South Korean would show the kind of form that saw him eliminate China's top seed and two-time Olympic champion Lin Dan in the first round, as he battled back to level the match.

They trailed after the first game to South Korea’s Min Hyuk Kang and Kim Won Ho, but battled back to win a lengthy match.