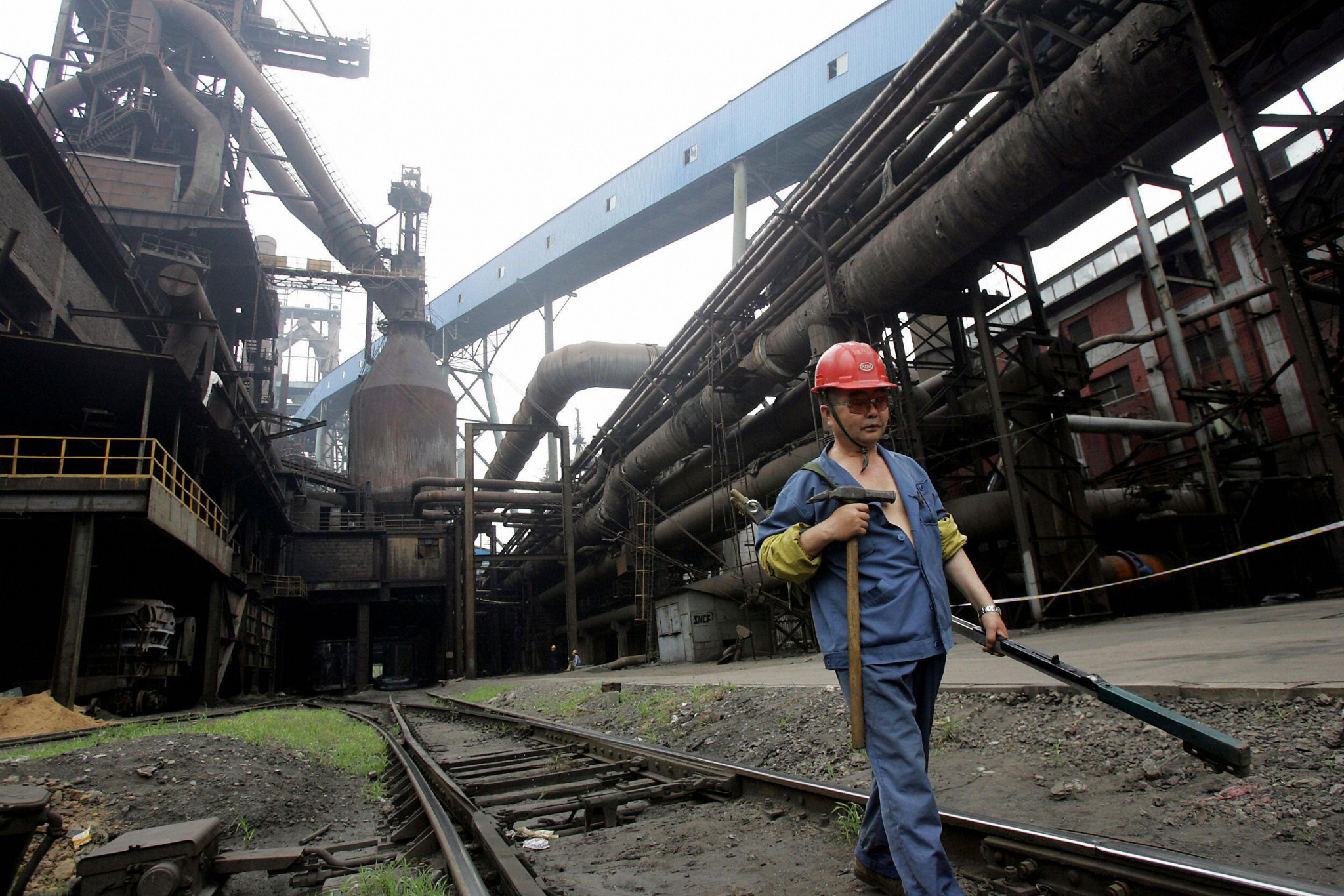 Organisers of the Beijing 2022 Winter Olympic Games have said they expect the big air snowboarding venue to be complete by the end of next year.

It was confirmed by the International Olympic Committee last September that the sport will be held at the Shougang Industrial Park in the west of the Chinese capital.

The former steel mill site was closed down before the Beijing 2008 Summer Olympics over concerns of air pollution at the time.

It is now going through a re-generation into a permanent venue for Beijing 2022, featuring a 60-metres-high ramp for big air snowboarding that will rise against the backdrop of cooling towers and smokestacks.

As reported by Ecns.cn, Beijing 2022 says that construction of the ramp and refurbishment of warehouses for broadcasting, media and hospitality functions during the Games will begin later this year on a deadline to be finished by the end of next year.

"We had other proposals to build the venue elsewhere, but the idea to combine dynamic sporting action with industrial heritage won over the International Olympic Committee for the vision of sustainability," Liu Yumin, executive deputy director of the Beijing 2022 construction department, said.

"The project will serve as an anchor for the entire plan to re-purpose the industrial compound into a future destination of winter sports and related leisure activities."

Liu added that staging big air snowboarding at the Shougang Industrial Park is also a popular move with the International Ski Federation (FIS), which is said to prefer urban venues to better promote the relatively new event.

Beijing 2022’s preparations were boosted earlier this month by the signing of a sponsorship deal with Shougang Group, whose compound is also being used by the Organising Committee as its headquarters.

Under the terms of the deal, the Chinese state-owned manufacturing company will serve as the official urban re-generation services partner of the Games.

Big air was added to the Olympic programme for the Pyeongchang 2018 Winter Games.

The event, a part of the FIS Snowboard World Championships since 2003, is a discipline where the competitor rides their snowboard down a hill and perform tricks after launching off very large jumps.

Competitors perform complex tricks in the air, aiming to attain sizeable height and distance and a clean landing.

Another new facility under construction for Beijing 2022 is the National Speed Skating Oval, which is located a short distance to the north of the Olympic Park.