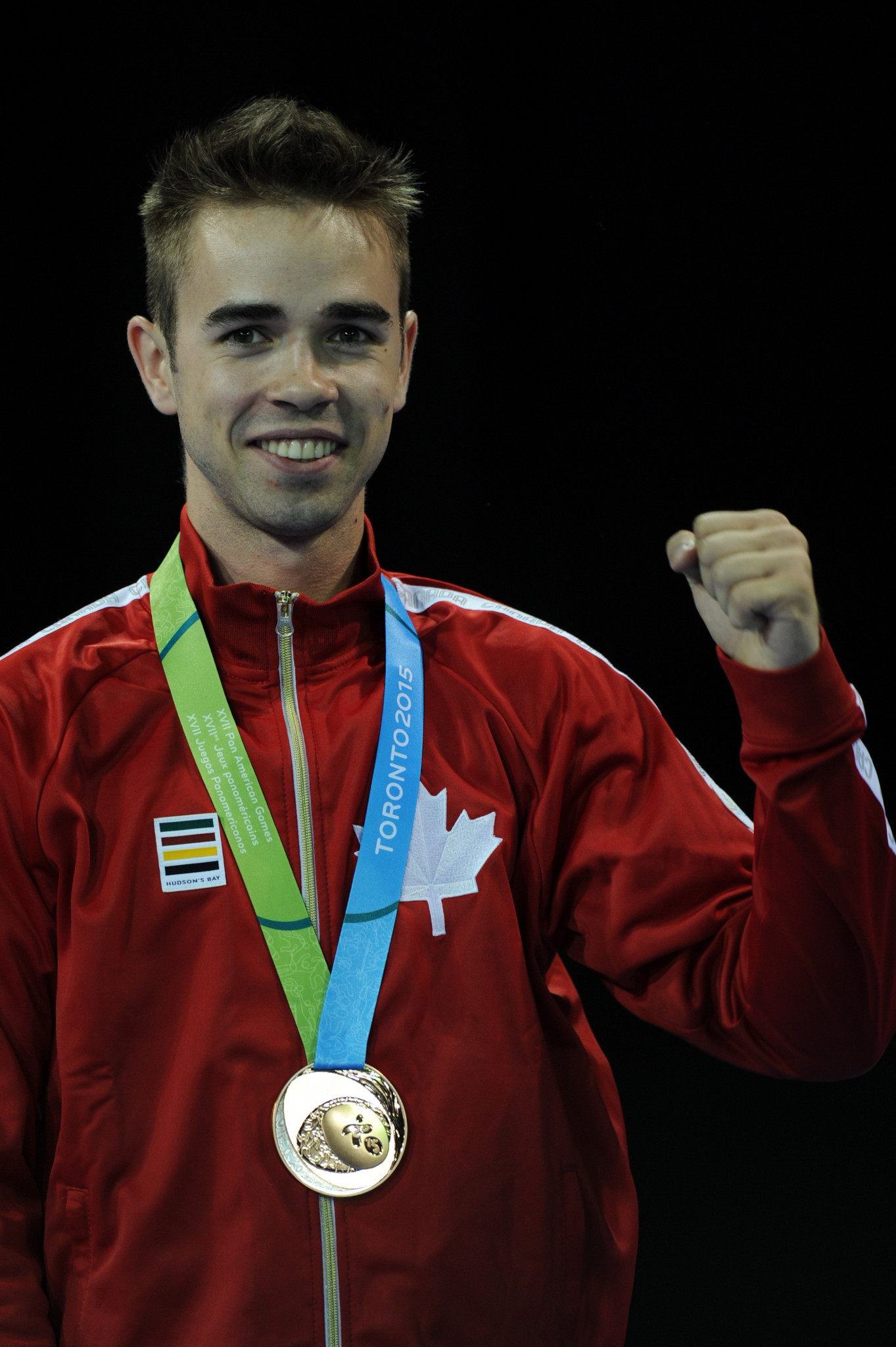 The men's final saw Canada given the edge over the United States following a 2-2 draw at the Chilean capital’s Polideportivo del Estadio Nacional.

Among those featuring on the winning side were Patrice Boily-Martineau, Jeremy Chenard, Daniel Gaysinsky and Ryan O'Neil.

Venezuela and hosts Chile were the bronze medallists.

Mexico and Cuba came away with the bronze medals.

The three days of competition marked the 32nd edition of the PKF Senior Championships.