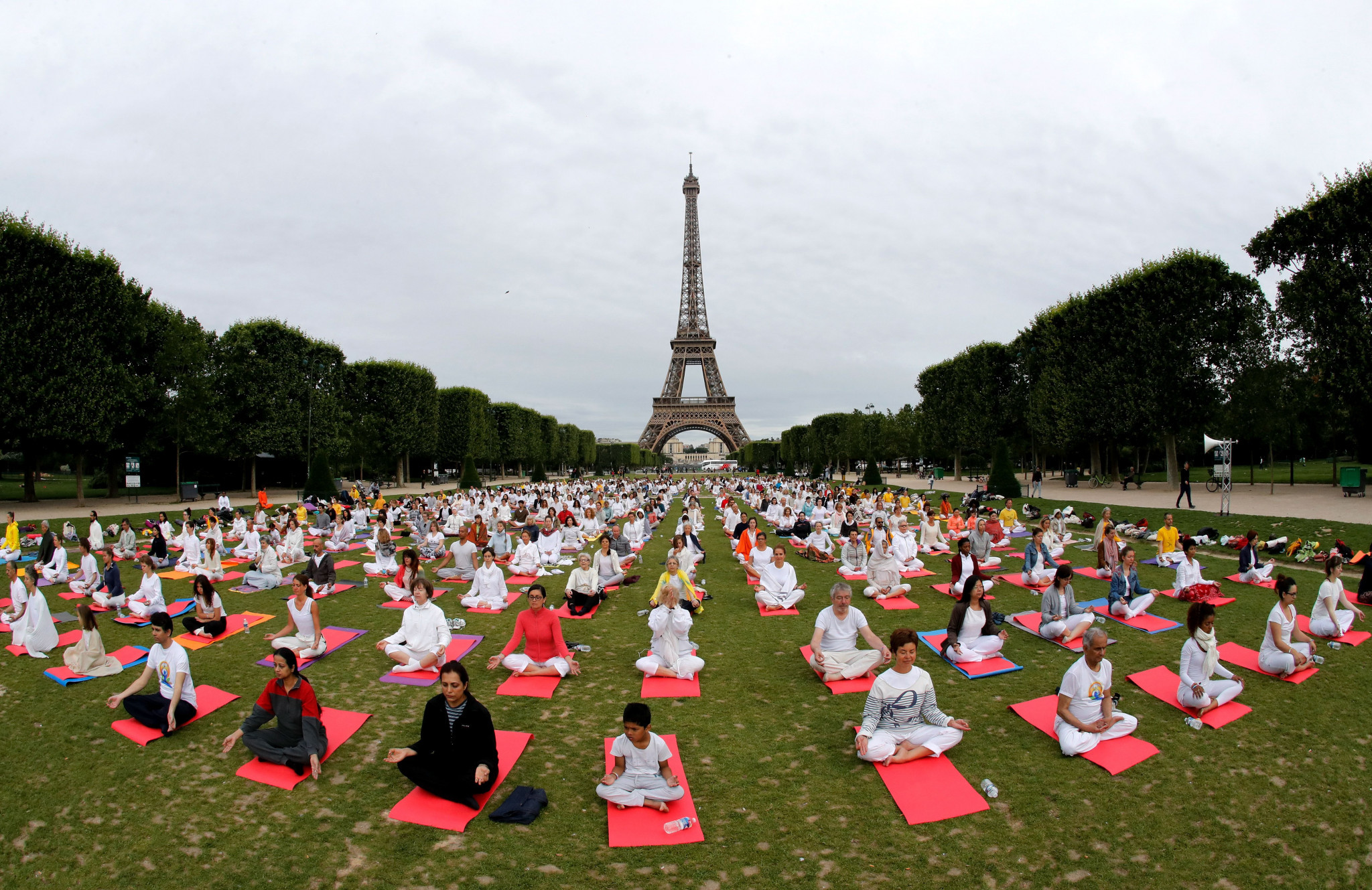 Paris 2024 organisers - due to welcome the International Olympic Committee's progress-checking Coordination Commission for the first time tomorrow - are keeping their fingers crossed over an imminent city council vote that will be vital to their venue planning.

The Council of Paris will meet on July 2 to decide on a proposal by the Grand Palais to create a temporary exhibition area near the Eiffel Tower, that could be used during the Games.

At Thursday's (June 14) signing of the Games protocol, Paris 2024 President Tony Estanguet confirmed a number of proposed changes to the original bid, including moving the badminton to the Champs de Mars, which the Grand Palais wants to develop as a stand-in site while it undergoes extensive renovation.

Paris 2024 have been under scrutiny since April 1, when a Government report by budgetary inspectors warned of a potential Games overspend, highlighting the proposed temporary venues for volleyball and badminton at Le Bourget, in the north-east of the city, as being "abnormally expensive".

The Grand Palais - the giant exhibition hall and museum venue built on the Champs-Élysées for the Universal Exhibition of 1900 - will undergo renovation work from early 2021 to spring 2023.

Once work is completed, the venue - through which riders passed on the final stage of the Tour de France last year - is due to host the taekwondo and fencing during the Games.

In the meantime, however, it plans to set up a temporary venue - Grand Palais éphémère - for hosting regular events such as the La Biennale Paris and the Chanel fashion shows.

Early last week it was announced that the Grand Palais had made the Champs de Mars site its first choice, and that an offer had been made to Paris 2024 to extend its use for the first nine months of 2024.

The proposal is being fiercely opposed by local residents.

But Paris 2024 insiders are confident that, given the support for Anne Hidalgo, the Paris Mayor and President of the Games Delivery Body SOLIDEO, in the Council, this option is likely to be confirmed.

Etienne Thobois, the Paris 2024 director general, told insidethegames: "The idea is to move the badminton, although we need to discuss this.

"We had the opportunity of a new temporary venue in the centre of Paris.

"The Grand Palais are planning to create a new space for use at the Champs de Mars, and they asked us 'would you be interested in having an opportunity to use this?'

"We have taken them up on the idea.

"It's about being flexible and taking opportunities as they come."

For the full Big Read on Paris 2024 click here.