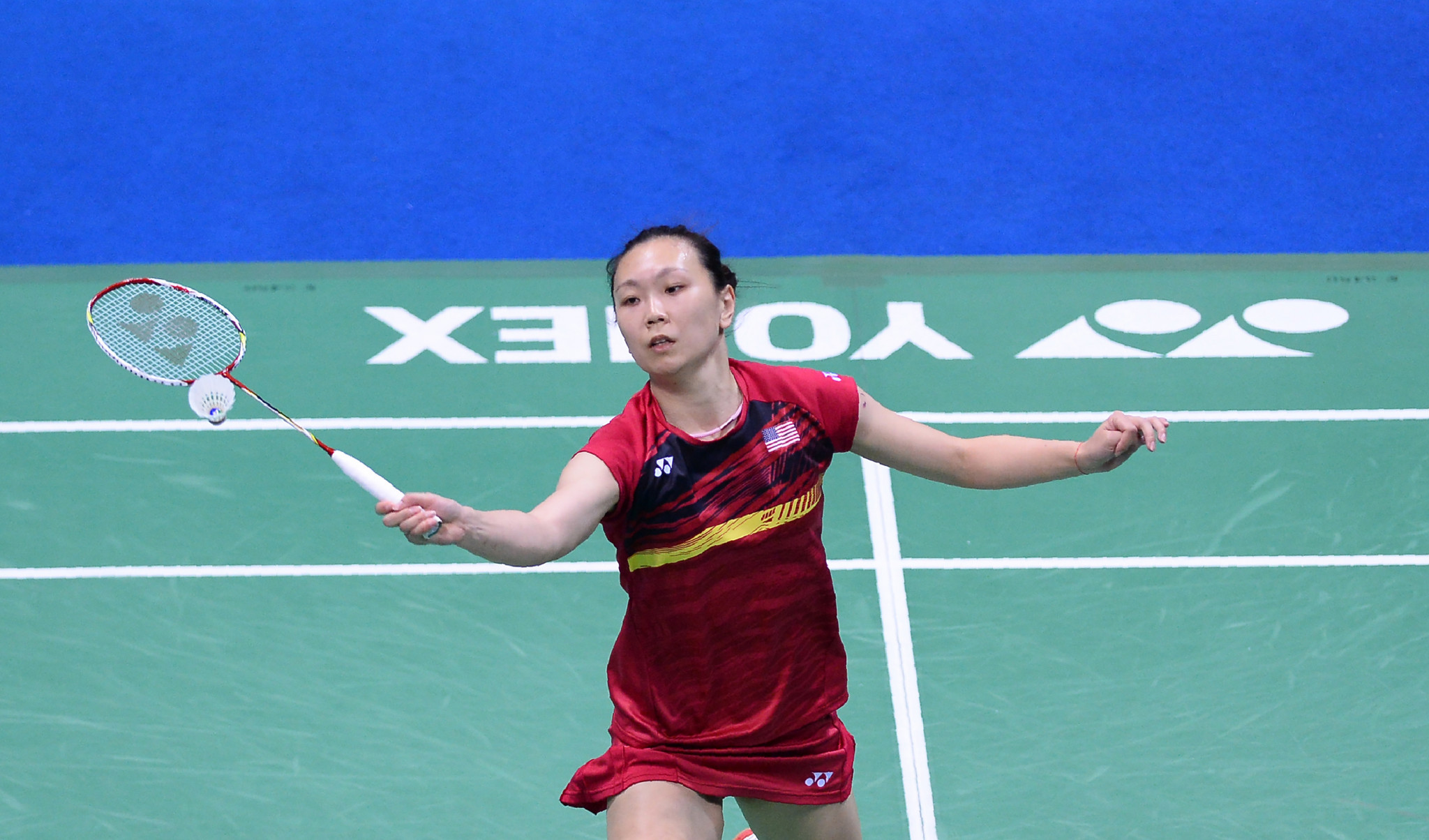 Top seed Beiwen Zhang came from a game down to book her place in the U.S. Open Badminton Championships at Fullerton in California.

The American came through a challenging test from Japan’s Aya Ohori at the Badminton World Federation Super 300 event.

A closely contested opening game was won by Ohori, with the fourth seed edging her opponent 22-20 at the Titan Gym on the campus of California State University.

Both players continued to be evenly matched, so it was fitting that Zhang took it to a decider by winning the second game 23-21.

The momentum of the match swung in favour of the American, who clinched the decider impressively 21-13 to book her spot in the final.

South Korea's Lee Dong Keun triumphed in a thrilling men’s singles semi-final against Thailand's Khosit Phetpradab, who was the highest seed left in the competition.

He will now face Mark Caljouw, who saw off the challenge of India's Ajay Jayaram.

China's Ou Xuanyi and Xiangyu Ren emerged as the winners of their men's doubles semi-final.