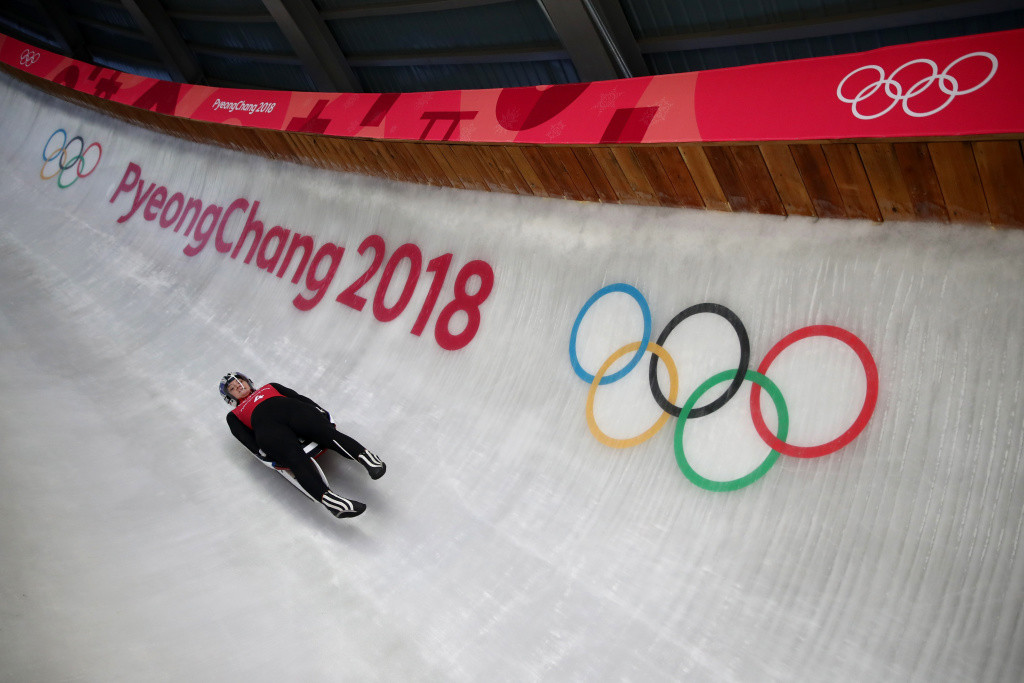 A failure by South Korean officials to ensure a legacy for the Alpensia Sliding Centre built for this year's Winter Olympic Games in Pyeongchang has been criticised by International Luge Federation (FIL) President Josef Fendt.

The Centre, built at a cost of ₩122.8 billion (£84 million/$111 million/€96 million) specially for Pyengchang 2018, hosted bobsleigh and skeleton, as well as luge, during the Olympics.

But the Centre is one of three venues built for the Games where the future remains uncertain.

"There is no doubting that we had a great Winter Olympic Games in Pyeongchang and that all those in charge did their best," Fendt told delegates at the 66th Congress of the FIL in Bratislava today.

"However, when it comes to the efforts concerning the track’s reuse, we are very disappointed.

"Unfortunately, we still don’t have a Korean organisation or association, who we can talk to about future competitions on the Olympic track in Pyeongchang."

Fendt added: "This is unacceptable and does not correspond to the Olympic ideal."

Fendt, re-elected for a seventh term as FIL President today, warned that it could be a missed opportunity for South Korea.

"Particularly in light of the fact that the next Winter Olympic Games are taking place in Korea’s near-neighbour China in 2022, we would be willing to keep using the Pyeongchang Sliding Centre with our competitors," he said.

Fendt has been calling for a legacy plan for the Centre since last September when he visited Pyeongchang as part of the International Olympic Committee Coordination Commission.