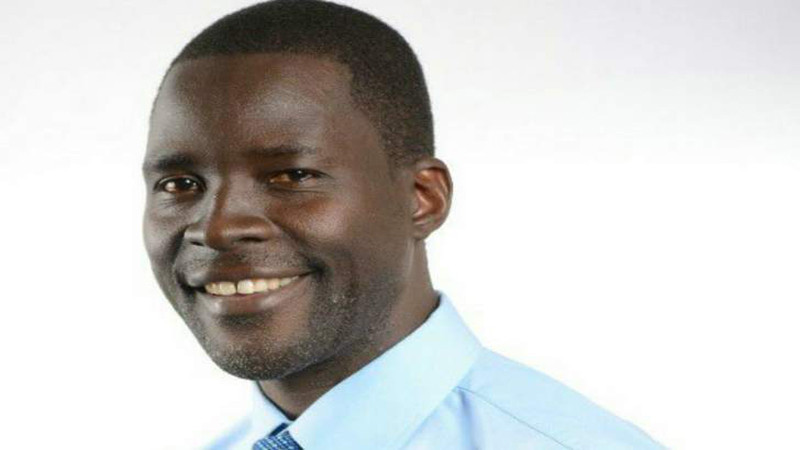 Zimbabwe Cricket director Enock Ikope has been provisionally suspended by the International Cricket Council (ICC) and charged with three counts of breaching the world governing body's anti-corruption code, it has been announced.

Ikope, chairman of the Harare Metropolitan Cricket Association (HMCA) since 2015, is the second official from HMCA to be targeted by the ICC after Rajan Nayer was banned from all cricket activities for 20 years in March.

Nayer, the treasurer and marketing director of HMCA, accepted charges relating to offering Zimbabwe captain Graeme Cremer $30,000 (£21,200/€24,300) to fix an international match against West Indies last October and was banned.

Ikope has been charged under ICC's Article 2.4.6 and Article 2.4.7, which includes offences such as refusing to cooperate, delaying and obstruction of an investigation into possible corruption by the Anti-Corruption Unit.

It is unclear if Ikope's charges stem from the same incident as Nayer's.

The ICC added: "The ICC will not make any further comment in respect of these charges at this stage."

Cremer, who reported the incident immediately to the ICC that led to Nayer's ban, warned such issues should be eradicated from the game and urged all the players around the world to report them to the ICC at the earliest.

"I was appalled to be approached by someone so closely connected to the game and there was no doubt in my mind that I had to report it as soon as I could. We receive education around this which you never expect to have to use, but it certainly helped when it came to knowing what to do," he said following the decision to ban Nayer.

"I think it is important that corrupters receive strong sanctions as it sends out a message to others who might consider getting involved.

"For any cricketer who might find themselves in my position, my message is really simple - report it.

"The ICC will take any report seriously and will deal with you professionally and with respect. If we are to kick corruption out of the game, we must all play our part."