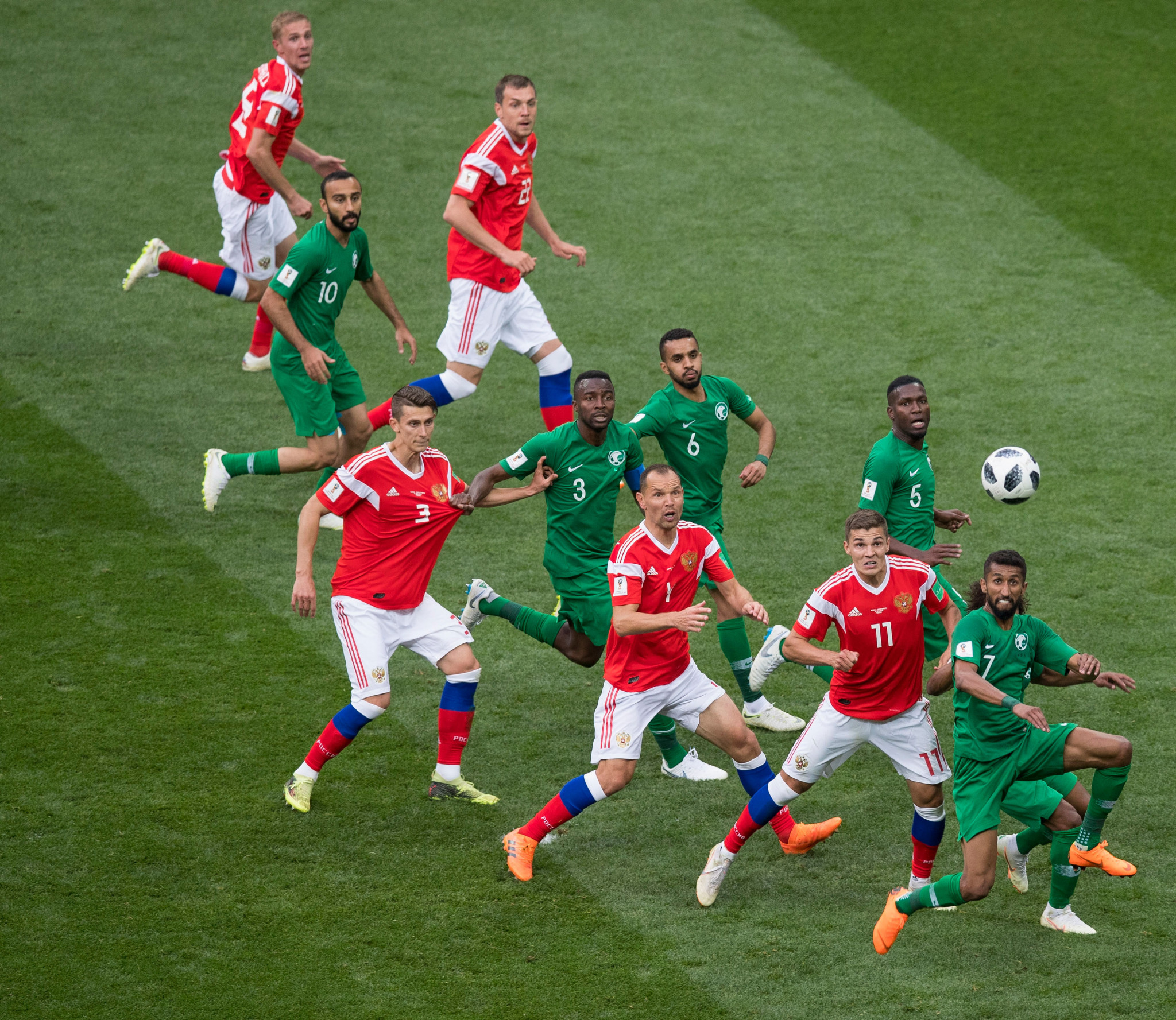 Diplomatic tensions between Qatar and Saudi Arabia have spilled into football after FIFA intervened in a row over the illegal broadcasting of the World Cup.

It follows the opening games of the World Cup here having been broadcasted on pirate station BeoutQ,  widely available in Saudi Arabia and is believed to have been set up with support from the Kingdom's authorities.

Qatari-based beIN Sports Network, a sports-arm of Al Jazeera, is the only official rightsholder in the Middle East and North Africa region.

"FIFA is aware that a pirate channel named BeoutQ has illegally distributed the opening matches of the 2018 FIFA World Cup in the Mena (Middle East and North Africa) region," the world governing body said in a statement.

"FIFA takes infringements of its intellectual property very seriously and is exploring all options to stop the infringement of its rights, including in relation to action against legitimate organisations that are seen to support such illegal activities.

"We refute that BeoutQ has received any rights from FIFA to broadcast any FIFA event,"

beIN sports is blocked in Saudi Arabia due to tensions with Qatari and no alternative broadcasting agreement was signed.

Saudi Arabia and its allies United Arab Emirates, Bahrain and Egypt all imposed a boycott on Qatar in June 2017, severing diplomatic and transport ties in response to allegations, rejected in Doha, that the country is supporting terrorism.

Qatar also pledged last week to take the UAE to the United Nations International Court of Justice in The Hague over supposed violations of its citizens’ and residents’ human rights.

UAE Minister of State for Foreign Affairs Anwar Gargash tweeted in response to the FIFA statement that sports should not be politicised.

According to Reuters, Qatar’s information office responded by saying: "We’ll see you in The Hague at the end of June.

"Enjoy watching the World cup on the Qatari #bein."

Saudi Crown Prince Mohammed bin Salman travelled to Moscow and watched his team's 5-0 defeat to Russia in the opening game of the tournament on Thursday (June 14) alongside FIFA President Gianni Infantino and Russian counterpart, Vladimir Putin.

FIFA have developed closer relations with Saudi Arabia under Infantino and Saudi investors are reportedly included in a consortium interested in investing to revamp the club World Cup.