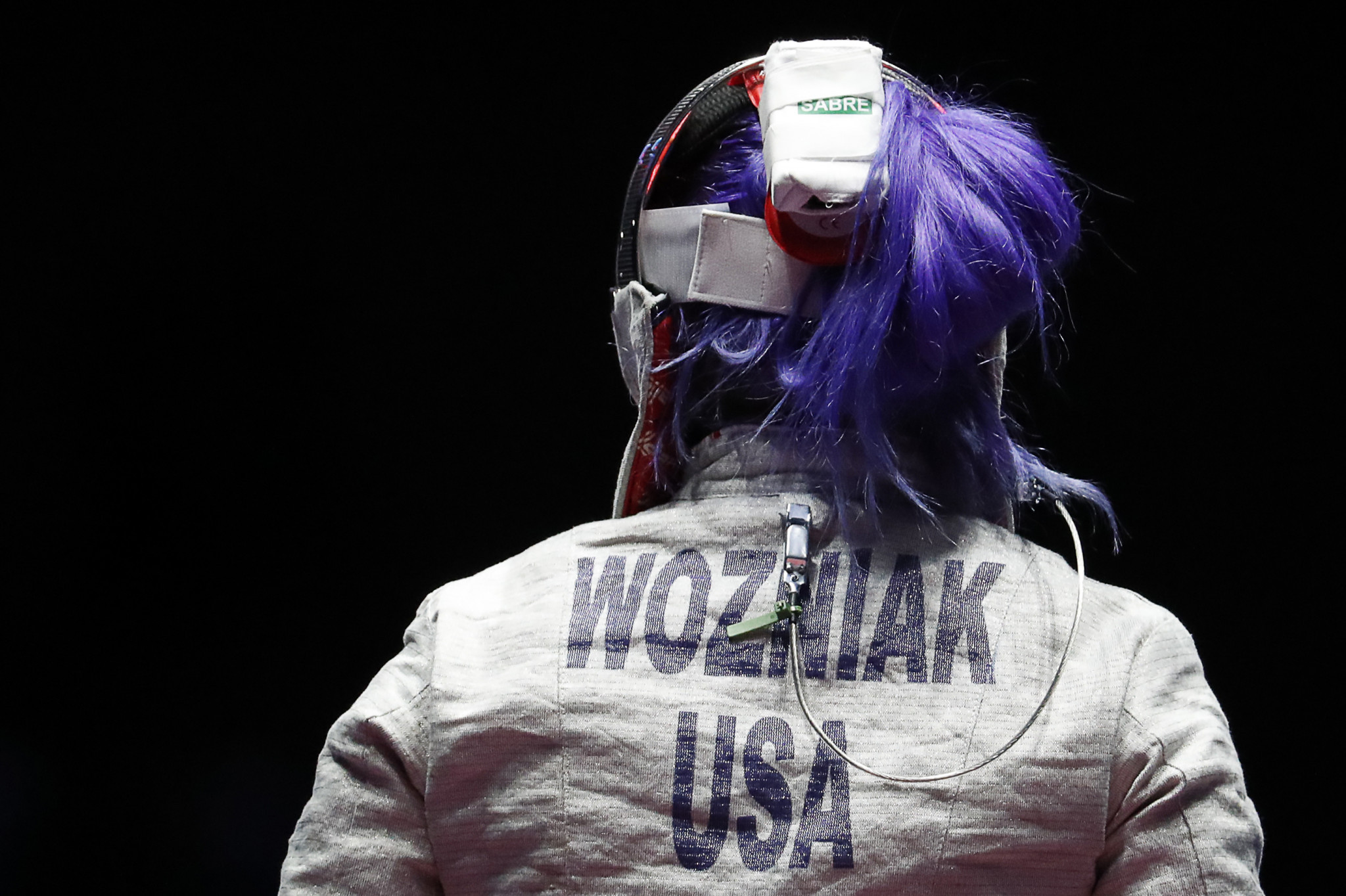 Dagmara Wozniak claimed women’s sabre gold in an all United States final at the Pan American Fencing Championships in Havana.

The two-time Olympian showed impressive form throughout the competition at the Coliseo de la Ciudad Deportiva in the Cuban capital.

She assured herself of a medal by overcoming Mexico’s Natalia Botello 15-11 in the quarter-final stage of the event.

Wozniak then overcame her compatriot Chloe Fox-Gitomer 15-6 to reach the final.

Her final opponent was another American, Anne-Elizabeth Stone, who beat Argentina’s Maria Perez Maurice 15-12 in the second semi-final.

An strong performance saw Woznik clinch a 15-9 win over Stone to finish top of the podium places.

He booked his place in the final by overcoming the United States’ Jacob 15-10 in the semi-finals.

Venezuela’s Ruben Limardo provided the opposition in the final, as the defending champion beat Curtis McDowald of the US.

Limardo missed out on retaining his title, suffering a 15-10 loss to Lugones Ruggeri, who topped the podium.

The women's épée and men's foil are due to place tomorrow.

It is scheduled to be followed by men's sabre and women's foil on Sunday (June 17).

Three days of team events are set to follow.