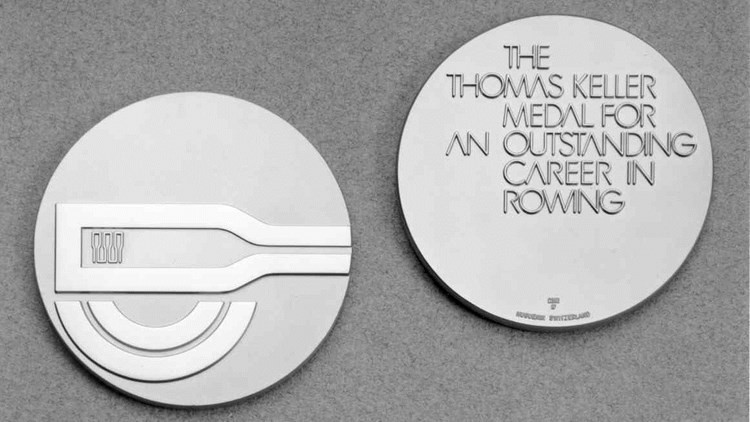 The World Rowing Federation (FISA) have announced their six finalists for the Thomas Keller medal.

The award is given out to celebrate athletes who have had an outstanding career in the sport and is considered the highest accolade in rowing.

Only one medal can be presented each year and they are generally given to individuals within five years of their retirement.

This year's finalists include two-time world and one-time Olympic champion Jeremie Azou from France as well as Hamish Bond and Eric Murray from New Zealand, who won 69 races in a row from 2009 onwards including at both Olympics in 2012 and 2016.

The other nominees are Australian Kim Brennan, who went to three Olympics, winning the single sculls at Rio 2016, American Cayrn Davies who won four world titles and two Olympic golds between 2002 and 2012, Heather Stanning from Great Britain who has won two Olympic and two world golds, and fellow Brit Andrew Triggs-Hodge, who won three Olympic golds.

They were each nominated by the public.

Britain's Katherine Grainger won the award last year and as part of the prize she receives accreditation for life to all World Rowing Championships.

The Keller Medal Committee will decide this year's winner, with the medal named after the man who was President of FISA between 1958 and 1989.

Five factors are taken into account including the athletes' success at international level, any obstacles or shortcomings they have overcome and their technical mastery of the sport, meaning whether they have had success in more than one type of boat.

The winner will be announced in July.