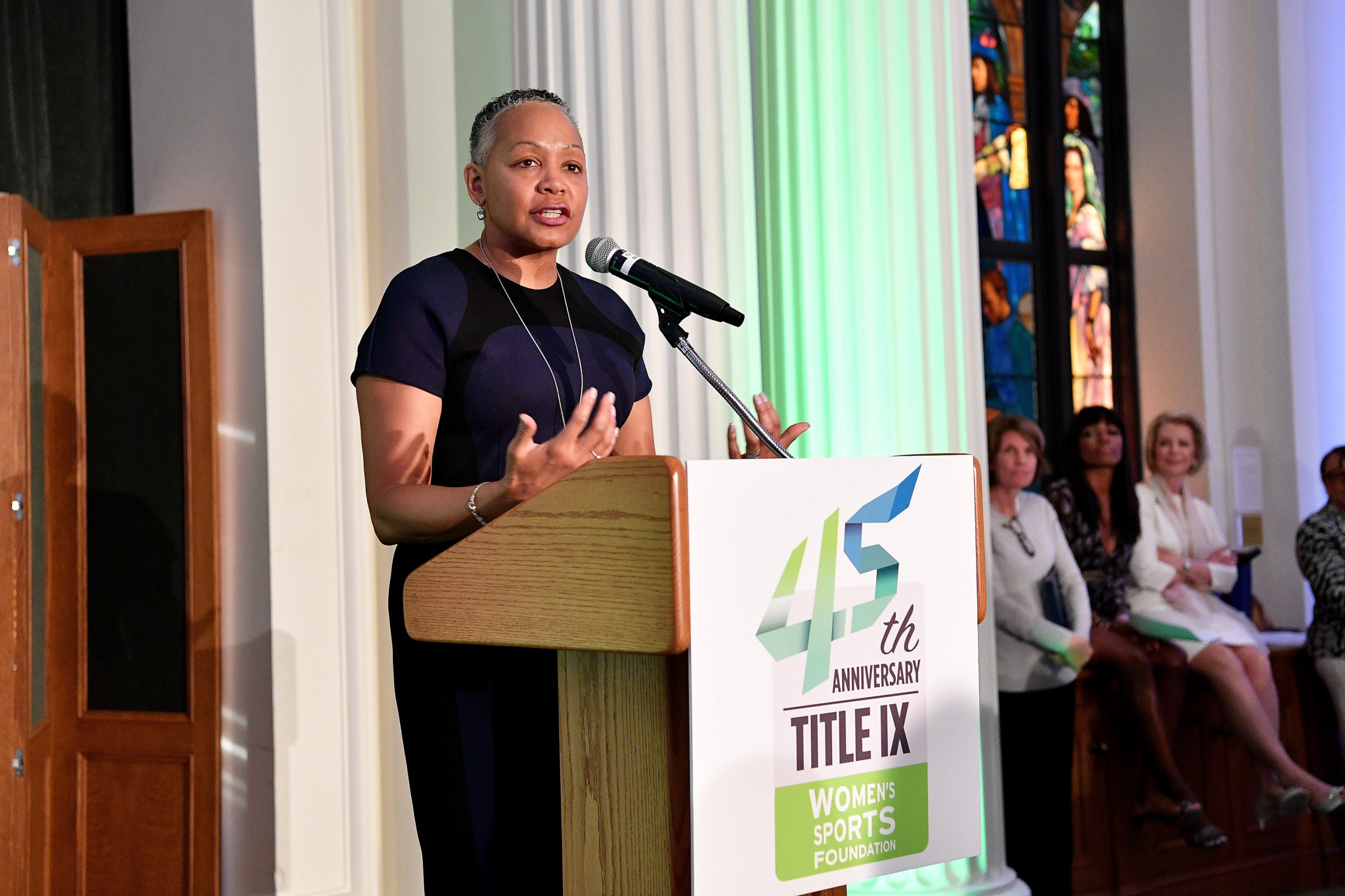 The Commission is set to evaluate the structure of Olympic and Paralympic bodies in the US, with a particular focus on how USOC interacts with the organisations.

It will also examine how USOC can better engage with athletes.

The Commission, USOC claim, forms another step of their pursuit of enhanced athlete safety and engagement.

It follows a series of scandals which have rocked sport in the US.

He has now been sentenced to up to 175 years in prison but both the USOC and USA Gymnastics have faced intense criticism for their handling of the affair and questions about what they knew and when.

USA Taekwondo and USA Swimming have also been hit by abuse allegations.

"Athlete safety is of the utmost importance to our community, and the Athlete and National Governing Body Engagement Commission will provide essential analysis of our current governance strategy to help us collectively improve our safeguards," said Susanne Lyons, USOC's acting chief executive.

"We must ensure that we are exercising the proper level of authority in both creating athlete protection policies and making sure they are strictly adhered to.

"Lisa has been a very active champion for female rights in the sports world and beyond, and has a demonstrated ability to connect and engage with athletes.

"Young athletes should not have to fear sexual abuse when they are training or competing, and I am confident that Lisa’s leadership will help enact further actions to make our community stronger and better able to protect the many athletes we serve."

She has served as the President of the WNBA for the last two years, having previously been chair of the Coca-Cola Foundation and vice president of global community affairs at The Coca-Cola Company.

"I am eager to engage in this process with the hope of assisting the US sports community in emerging from this crisis stronger and further evolved," said Borders.

"Athletes of all ages and ability levels deserve to have safe environments in which to train and compete.

"The actions being taken now and in the future must help ensure that sport participation leaves a positive legacy for the millions of athletes in our country."

USOC said the Commission will be comprised of at least seven members, including athlete, national governing body and independent board representation.

At least one member of the Commission will have governance expertise in relevant organisations.

The Commission is expected to be fully formed by the end of the month.

They are due to make a series of recommendations that will be implemented over the coming months, it is claimed.

In recent months, USOC have announced Wendy Guthrie as their senior director of athlete safety.

The organisation have already doubled their funding of the US Center for SafeSport, a national non-profit organisation focused on preventing all forms of abuse in sport.

It is claimed the funding will enable USOC to hire more investigators and staff to improve the speed of resolution and ongoing communication of cases.