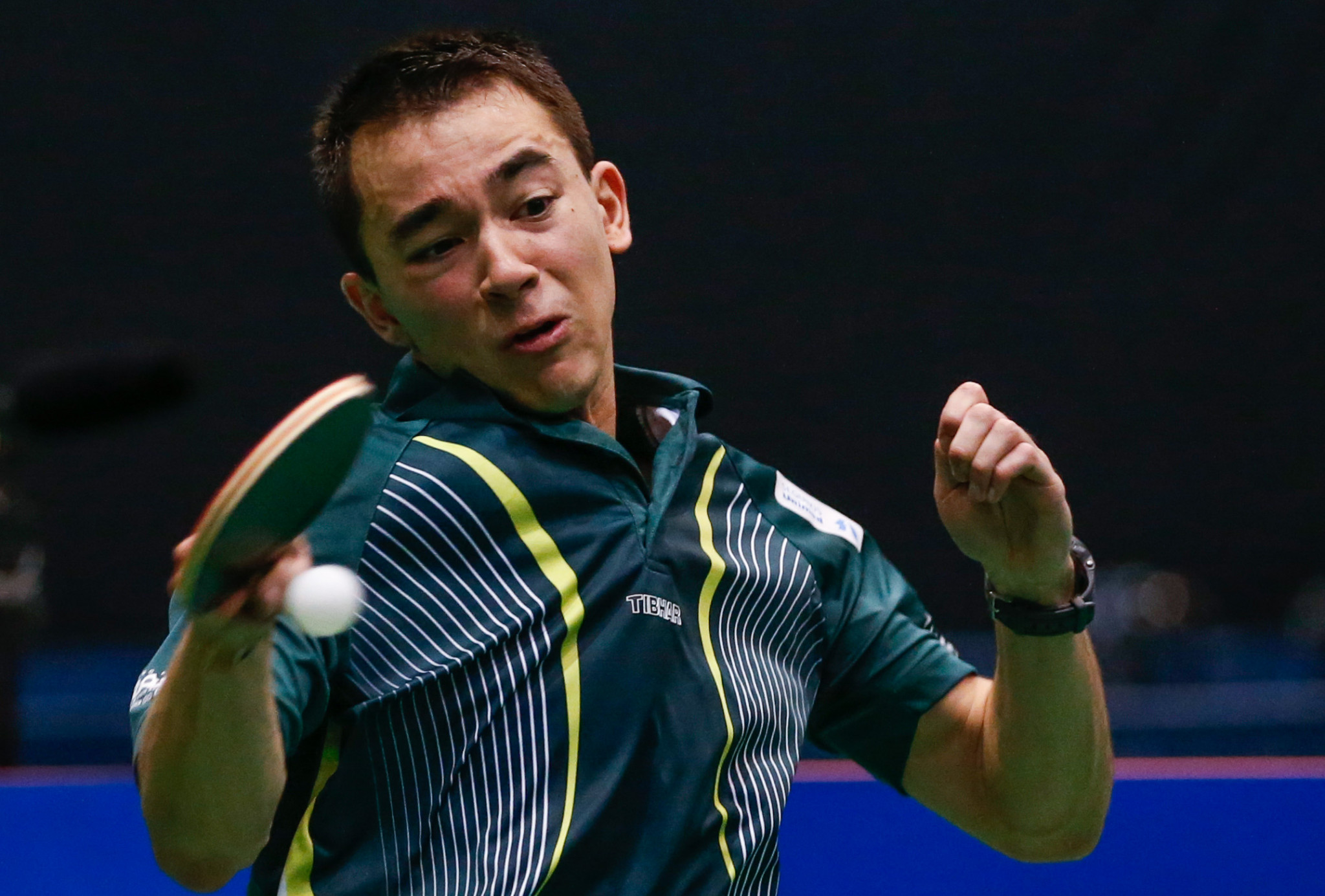 Brazil’s Hugo Calderano will hope to justify his status as top seed in the men’s singles draw at the International Table Tennis Federation (ITTF) Pan America Cup in Asuncion, Paraguay.

The 21-year-old will hope to add to the Pan American Championships and Pan American Games titles he has claimed in recent years.

Calderano currently lies 11th in the men’s world ranking, ensuring he is the clear favourite heading into the competition.

His compatriot Gustavo Tsuboi will look to retain the title he claimed one year ago in Costa Rica, where he beat his team-mate Eric Jouti in the final.

The United States’ Kanak Jha and Paraguay’s Marcelo Aguirre are among the top four seeds, ensuring them of a direct spot in the main draw.

They will begin their challenge on June 16, with an initial group phase set to decide the remaining athletes in the quarter-finals.

The four groups will contain three players each, with only the winners progressing to the next stage.

Defending women’s champion Lily Zhang is absent, as the American is set to compete in the Ultimate Table Tennis event in India.

Attention will turn to Canada’s Zhang Mo, who finished as the runner-up to Zhang last year in Costa Rica.

She will be the top seed in Paraguay, with the United States’ Wu Yue, Chile’s Paulina Vega and Brazil’s Bruna Takahashi also featuring in the main draw.

A group stage will also take place to determine the remaining four quarter-finalists.

Two places will be reserved for players at the men’s and women’s ITTF World Cup competitions in October.

One place is reserved for a player from Latin America in both competitions, with the other going to a North American.

Competition is set to take place until Sunday (June 17).