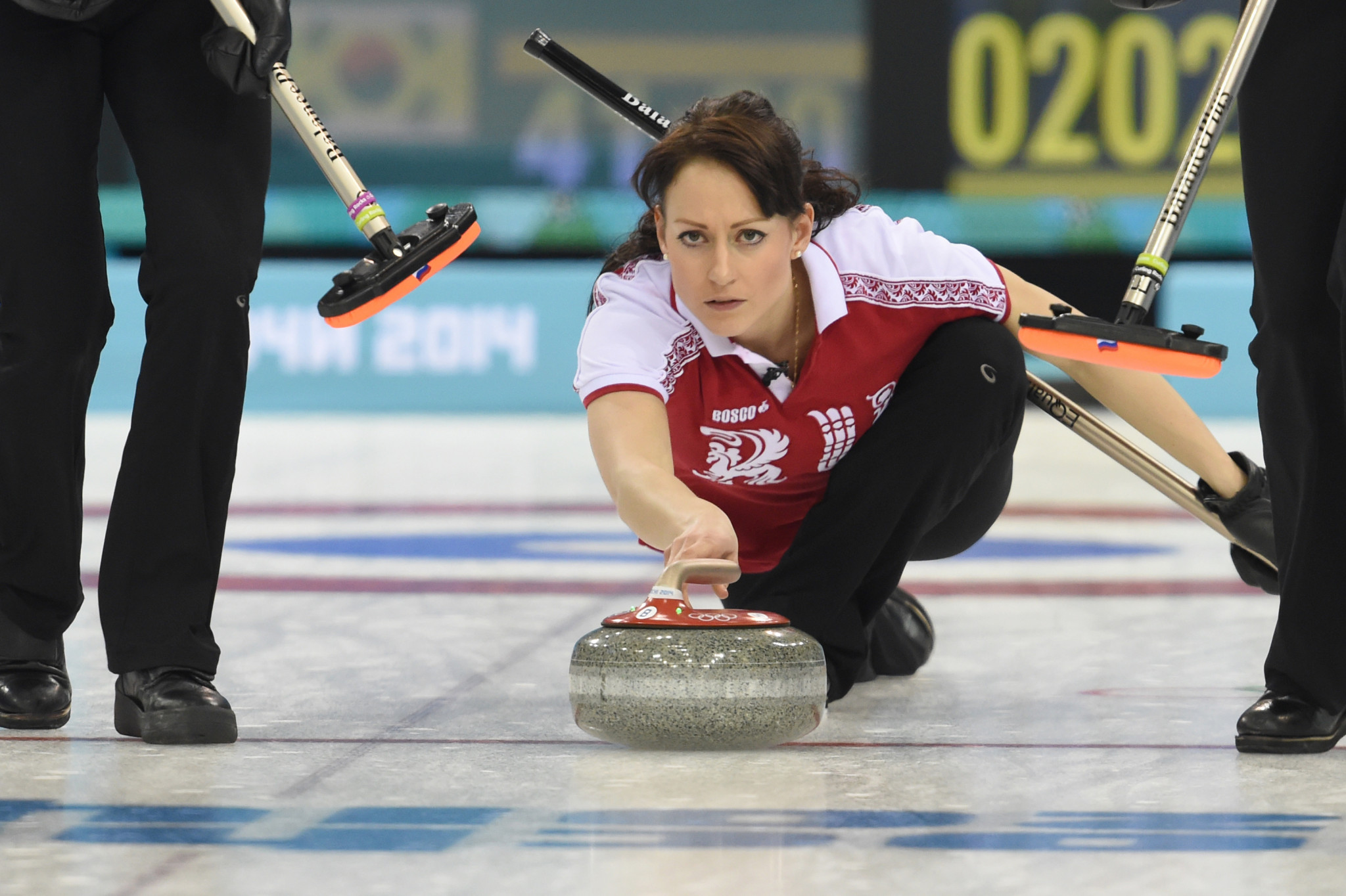 Two-time European champion Ekaterina Galkina, who is currently under investigation for submitting "disappearing positive" samples shortly before the Sochi 2014 Winter Olympic Games, has become a member of the Executive Committee of the Russian Curling Federation (FCR).

Galkina’s appointment was confirmed by FCR President Dmitry Svishchev, who was re-elected to his post earlier this week for a third Olympic cycle.

"Galkina returned to us as a functionary," he was reported as saying by Russia's official state news agency TASS.

"Today she officially works as a member of the Executive Committee of the Federation.

"We use her colossal experience.

Galkina's name is hidden in the annex of the Evidence Disclosure Package released alongside the World Anti-Doping Agency (WADA)-commissioned McLaren Report in December 2016, as an athlete in the "Save" programme whose positive samples were illegally labelled as clean in the WADA Anti-Doping Administration and Management System.

An investigation against Galkina or any other curler has not yet been officially announced by the World Curling Federation, but they revealed a study is ongoing when contacted by insidethegames in November.

Svishchev stressed that he considers it crucial to refresh the FCR's personnel.

"It is very important to rejuvenate the leadership of the Federation, to whom we will someday pass the keys, and ourselves, in turn, either become honorary presidents or honorary pensioners, whom they will appoint us for," he was reported as saying by TASS.

Svishchev pointed to the experience of FCR secretary general Olga Zharkova, an Olympian and a European champion in 2006, as a "vivid example".

"She is respected not only in Russia, but also in the International Federation," he added.

According to Svishchev, the doors to the FCR are also open to 2016 European champion Victoria Moiseeva, whose career has come to an end.

"Of course, the departure of Moiseeva complicated the decision-making, but we are always ready to accept it," he said.

Last month, Svishchev claimed the Court of Arbitration for Sport (CAS) is likely to hear the case of curler Aleksandr Krushelnitckii in September after he was stripped of a bronze medal at Pyeongchang 2018 for a doping offence.

Krushelnitckii failed a test for the banned heart attack drug meldonium at the Winter Olympics in February.

He had won bronze in the mixed doubles event with his wife Anastasia Bryzgalova.

The decision to strip the athletes of the medal was a formality after the Olympic Athletes from Russia team dropped its appeal to CAS.