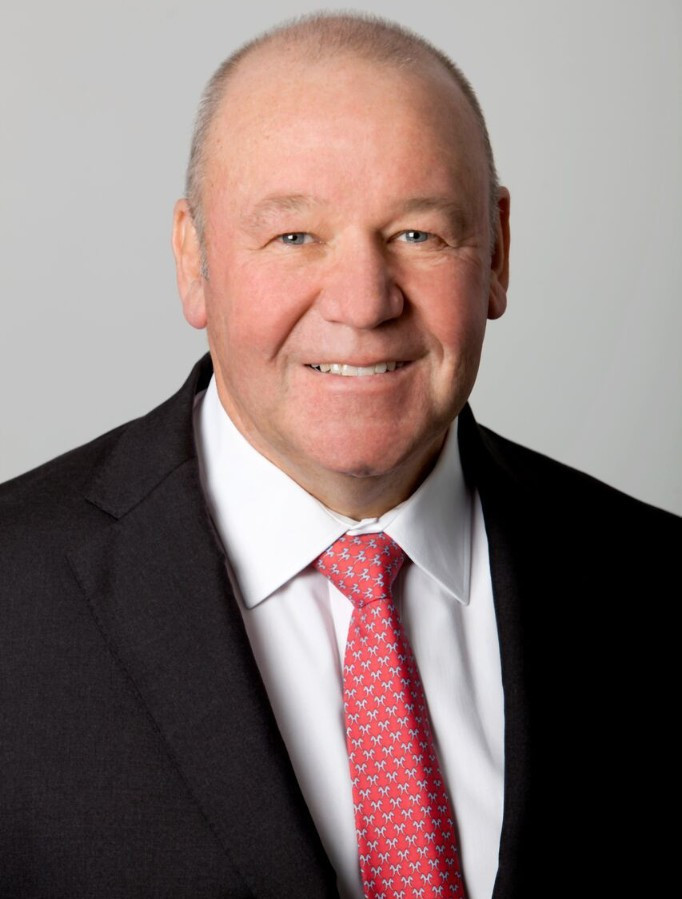 The Australian-based role will cover all members of the Asia Pacific Rugby League Confederation.

Edwards has more than 20 years of experience as a sports administrator and event manager, including work at four Olympic Games and the inaugural European Games in Baku in 2015.

"My involvement with the 2017 Rugby League World Cup gave me a great insight into the huge potential for growth in the international game," said Edwards.

"The World Cup reached a global television audience of 20 million.

"Working closely with the Pacific nations I could see the opportunity the game has to broaden its boundaries and it became an ambition of mine to work with the Federation and be part of a ground-breaking era.

"It's an exciting time to be taking over because I will be joining new chief executive Nigel Wood and new chairman John Grant.

"The game has the chance to benefit from their rich experience.''

Wood, who only started his role this month, said he was "really pleased" to bring Edwards to the RLIF.

"He brings a wealth of experience from across sports and sports events and has a specific feel for international rugby league thanks to his recent role with the World Cup," he said.

"These are exciting times for the international game with opportunities in abundance, it is good to build a team to optimise those opportunities for the benefit of every one in the sport and those yet to join us."