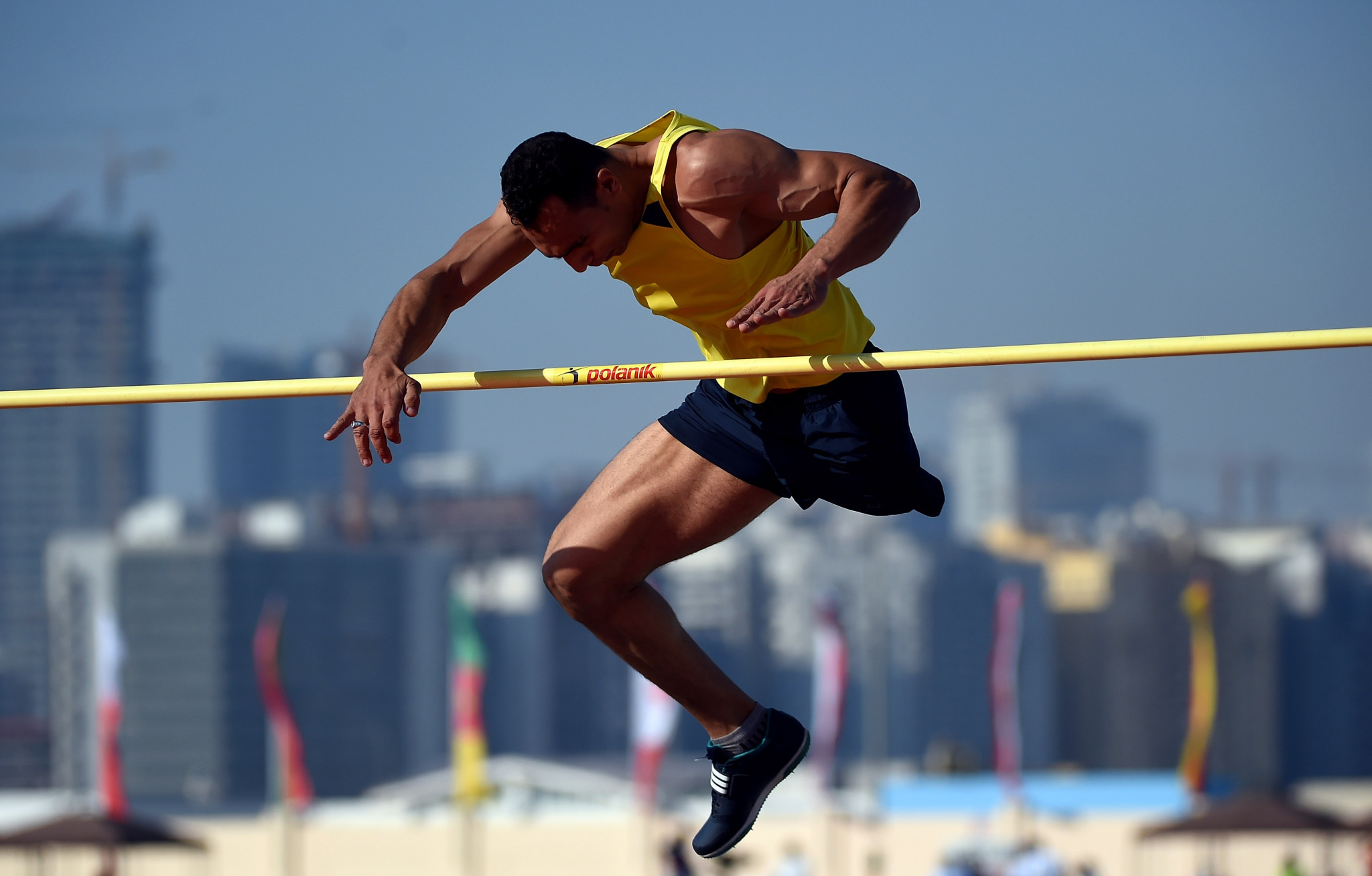 Paris will host a World Para Athletics Grand Prix event for the second time from tomorrow.

The event returns to the French capital's Stade Charlety until June 15 after a successful debut as host last year.

French track and field star Marie-Amelie Le Fur will make her comeback at the event, after suffering the loss of her unborn child earlier this year.

She thinks coming back will help her focus.

"It's complicated to come back very quickly, but I need it," she said to the International Paralympic Committee's website.

"I want to do it to have a new project in my life.

"I know it will be very difficult at a great level, but I want to try it."

Le Fur will compete in the long jump at the Grand Prix, having won gold at the Rio 2016 Paralympic Games two years ago.

She said she hopes her performance at the Grand Prix can act as proof that she is ready to compete at August's European Championships in Berlin.

"I wanted to be in Berlin as a spectator anyway; now I think it's possible to come back and compete," she said.

The Grand Prix series has been in place for six years.

It sees the world's best Para-athletes compete in cities across the world at nine different Grand Prix events.

Dubai hosted the first event on the schedule in March, while the series will end in Berlin, where this year's European Championships will also take place.

Among the nine host cities is Rieti in Italy, which, like Paris, hosted its first Grand Prix event last year.

Other host venues include São Paulo in Brazil, Beijing and Nottwil in Switzerland.