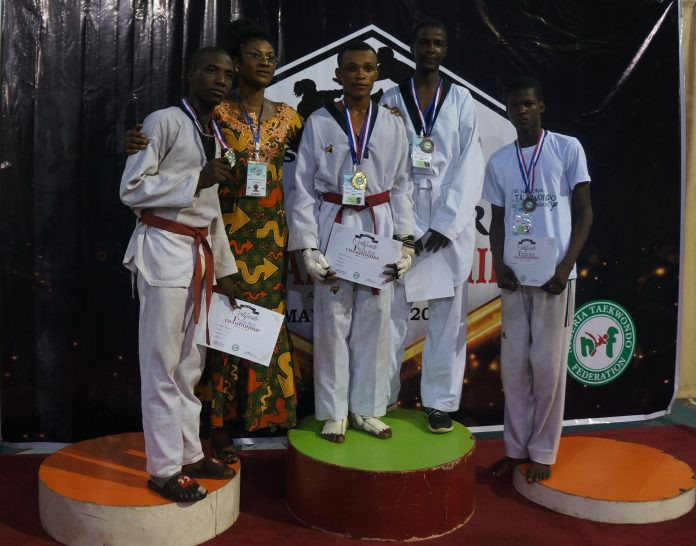 A total of 20 Nigerian taekwondo players have been invited to a training camp as part of preparations for the 2018 African Youth Games in Algiers.

The invited athletes, comprised equally of men and women, earned a place at the camp by winning gold medals at the National Junior Taekwondo Championships in Abuja last month.

The camp is expected to run until the Nigerian taekwondo team departs for the African Youth Games in the Algerian capital in July.

The event in Algiers is scheduled to take place from July 19 to 28 and is considered a key development competition for athletes between the ages of 14 and 18.

They are joined by Agada Eljah Agada, who the Nigerian Taekwondo Federation claim has dominated every weight category he has competed in since he was four years old.