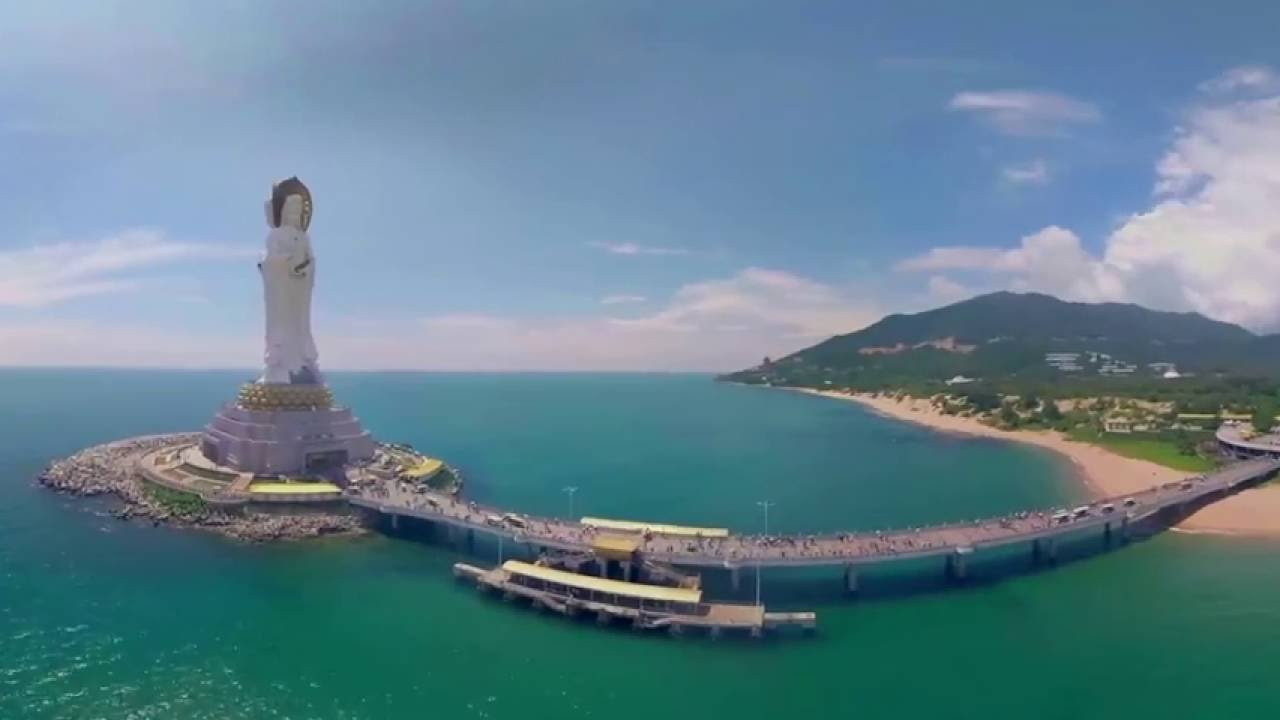 Sanya City in China has been announced as host of the sixth Asian Beach Games in 2020 following an Olympic Council of Asia (OCA) inspection visit.

Al-Musallam confirmed to insidethegames afterwards they plan to host the event there from November 28 to December 5.

It is hoped that all 45 Asian National Olympic Committees will participate in 22 sports.

A total of 5,500 athletes should compete in two clusters - both of which are only around 15 minutes from the airport.

It is claimed there will be no vehicles needed to transport athletes from hotels to training or competition venues, the Kuwaiti official added.

The Asian Beach Games was first held in Bali in Indonesia in 2008.

The event then switched from a two to a four-year cycle to avoid the "large number of multi-sport games in the calendar".

Sanya is the southernmost city on Hainan Island and is nicknamed "China's Florida" due to the tropical climate.

It has emerged as a popular tourist destination and also serves as the training base of the Chinese national beach volleyball team.

Hangzhou in China is also due to host the 2022 Asian Games.

Beijing will host the Winter Olympic and Paralympic Games in the same year.

Cambodia, India, Kazakhstan and Turkmenistan had previously been mentioned as potential Asian Beach Games hosts but none of these four appeared to reach the final stages of consideration for 2020.