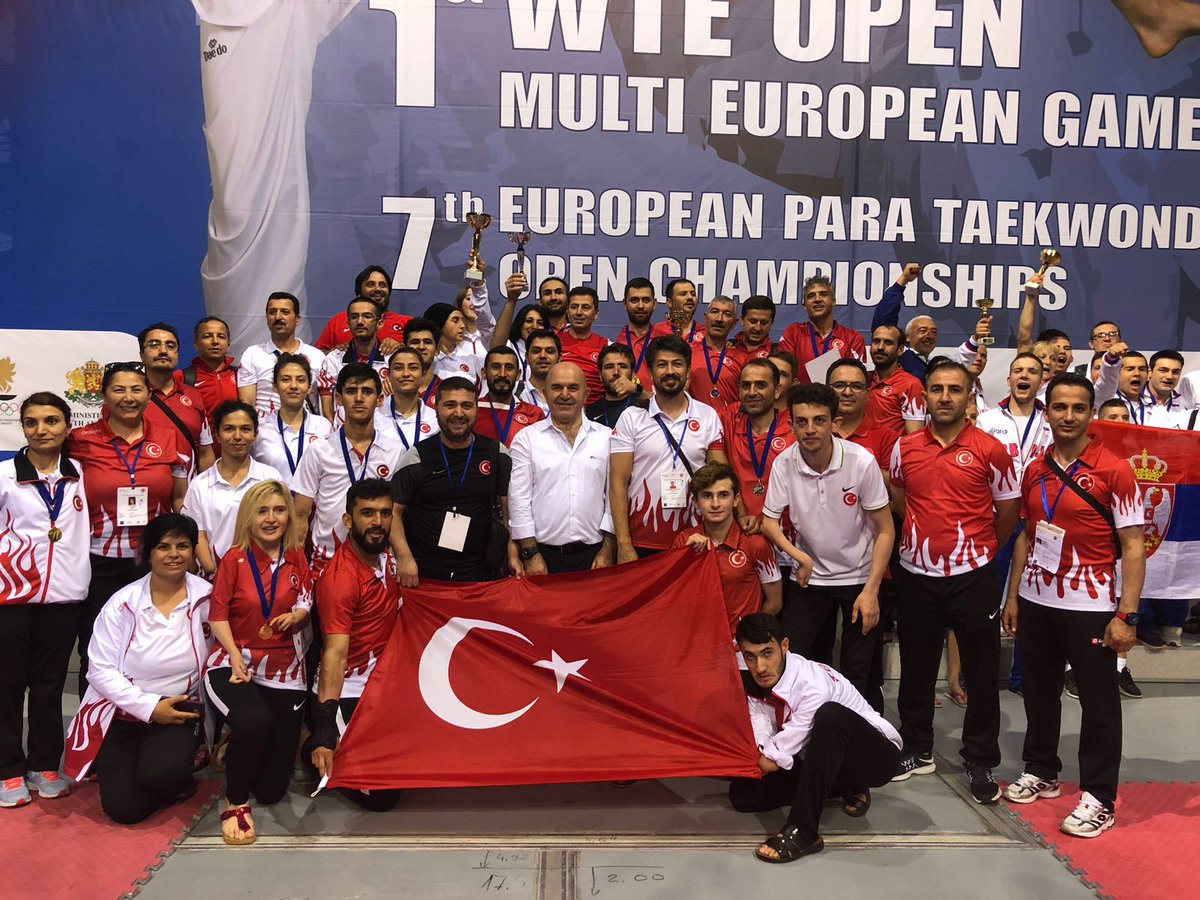 Her triumph was followed by a victory for Mehmet Serkan Serpici in the men’s under-75kg K42 competition.

The Turkish athlete beat Russia’s Lukman-Khakim Istamulov in the final.

There was disappointment for Britain’s reigning world champion Amy Truesdale in the over-58kg K44 division.

She suffered defeat to Azerbaijan’s Aynur Mammadova in the final.

Gjessing was victorious against Mexico’s Claudia Romero in the gold medal match.

Russia celebrated gold medals in the men’s under and over-75kg K44 divisions.

Zainutdin Ataev triumphed in the over 75kg competition, as he overcame Turkey’s Bayram Kayan.