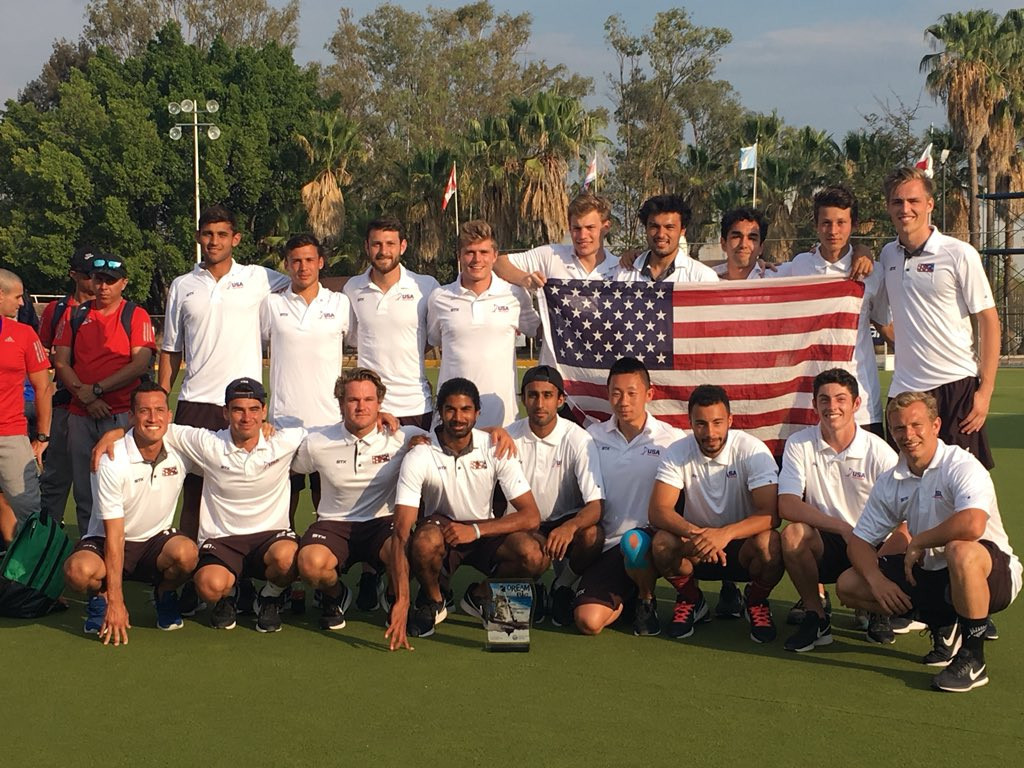 United States and Canada emerged as the winners of the men’s and women’s events at the inaugural Hockey Series competition in Salamanca, Mexico.

The US men’s team had won their opening two matches of the International Hockey Federation event, before a draw with hosts Mexico yesterday.

They concluded the round robin competition in style, with their team recorded a dominant 22-0 win over Panama at the Cancha de Hockey Siglo XXI.

Aki Kaeppeler and Paul Singh proved their star performers, as they scored seven and six goals respectively during the one sided contest.

The result would help the US to finish top of the standings on goal difference, with Mexico ending as the runners-up on an identical record.

Mexico recorded their third win of the competition by beating Puerto Rico 14-1, but it only proved enough for second place in the standings.

Puerto Rico and Panama ended third and fourth respectively, while Costa Rica ended bottom after losing all four of their matches.

Canada wrapped up top spot in the women’s competition, after they maintained their 100 per cent record by beating Panama.

A strong team performance saw 10 different players score for Canada, with Brienne Stairs the most potent, as she found the net five times.

The Canadian team ultimately emerged as 17-0 winners to triumph overall in the women’s event.

Hosts Mexico ended second on three wins and a defeat, as they earned a 4-0 victory against third placed Puerto Rico.

Panama and Guatemala ended without a victory, with the two teams having drawn their head-to-head clash earlier in the week.

The tournament is the first stage of hockey’s qualification process for the Tokyo 2020 Olympics.

Teams who have not qualified for the FIH’s new top-tier Hockey Pro League will contest the Hockey Series events, which will offer places at next year's Finals.

Countries who make the Finals will earn the chance to qualify for Tokyo 2020 Olympic qualification events.

Nine other Hockey Series tournaments will take place this year.

These will be in Singapore, Zagreb, Wattignies, Port Vila, Vilnius, Gniezno, Lousada, Santagio and Rawalpindi.