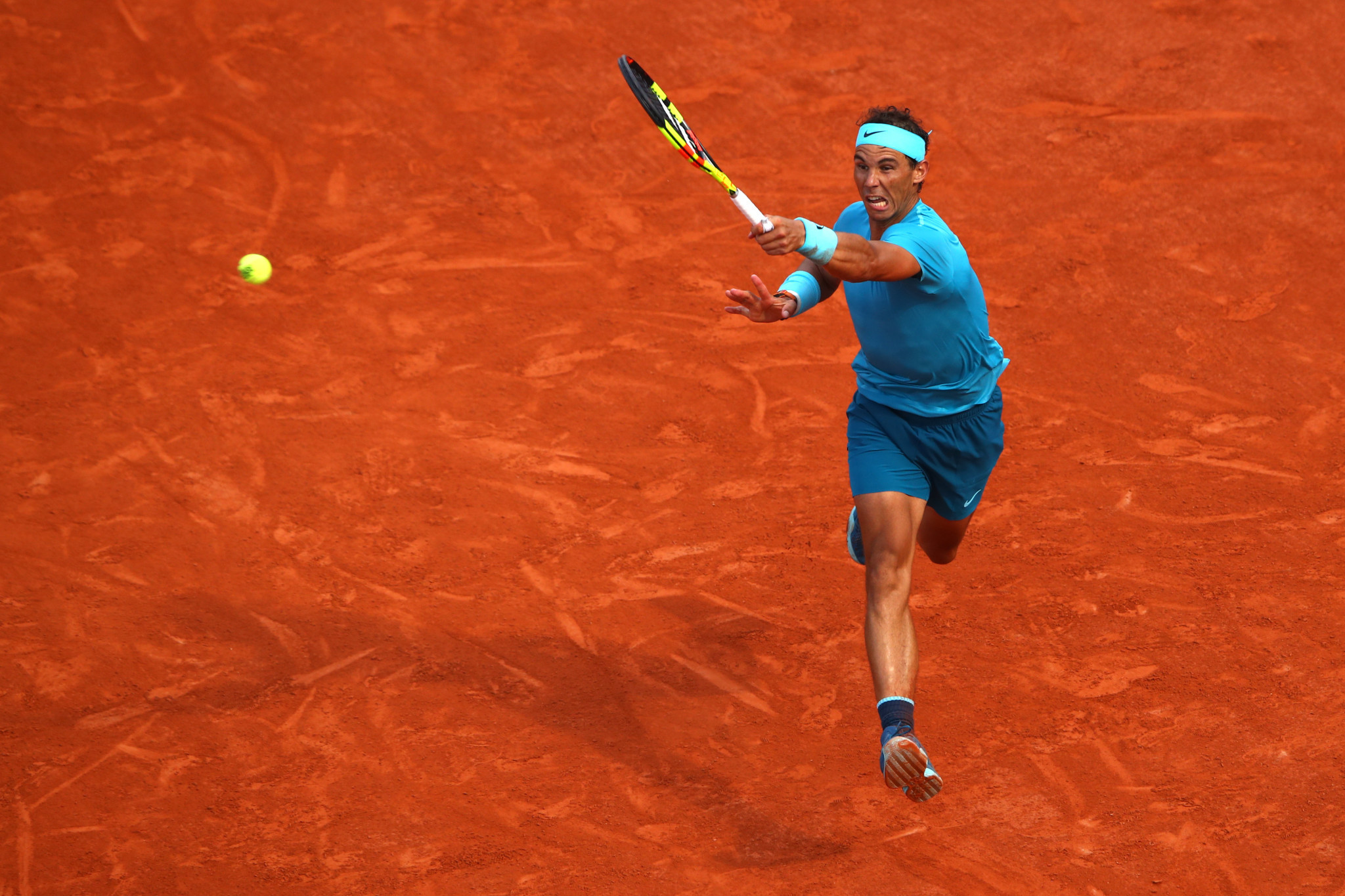 The world number two and top seed controlled the match from start to finish but did have to shrug off cramps in the third before wrapping up a 6-4, 6-3, 6-2 victory.

His triumph on the iconic red clay in the French capital never looked in doubt as he produced another dominant display on his way to an 11th crown.

It also marked the first time since 1992 where the two top seeds had claimed the trophy in Paris after Romanian Simona Halep won the women's final yesterday.

Thiem, the seventh seed tipped as one of the only players in the world capable of beating Nadal at Roland Garros, was competing in his first Grand Slam final.

"It was important to play the way I did," said Nadal.

"It was a tough moment when I got cramp.

"He is a player who pushes you to the limit.

Nadal made an ominous start as he broke Thiem, who struggled to win a point in the early stages, at the first opportunity to establish a 2-0 lead.

The Austrian broke back to get himself back into contention but lost his serve at the crucial moment to hand Nadal the first set.

Although Thiem had his chances, Nadal kept up the pressure in the second before taking it 6-3.

Nadal's main challenge in the third appeared to be a wrist injury but he returned after treatment from the trainer to close out yet another French Open victory.