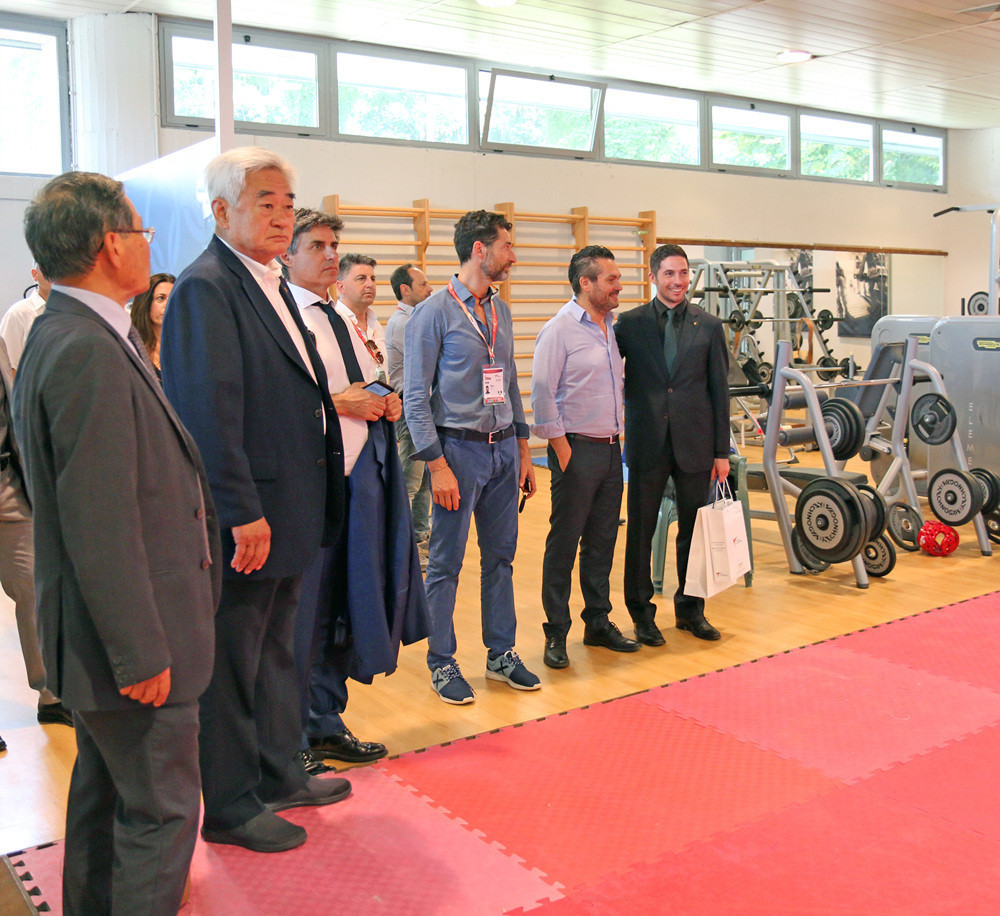 The Giulio Onesti facility in the city is aimed at providing a "specialised national hub" for taekwondo development.

To this end a Memorandum of Understanding has been signed by World Taekwondo and the Federazione Italiana Taekwondo (FITA).

It will lead to mutual cooperation between the two organisations in research, sport, business and education.

The aim is to "ensure the smooth running of the world-class training facility, which will greatly enhance taekwondo development in the country".

"I am extremely excited to open World Taekwondo's latest Regional Training Center in the beautiful city of Rome," said Choue.

"We have been very impressed by the passion for taekwondo that we experienced over the last days, during Rome's first ever Grand Prix.

"Giulio Onesti will undoubtedly support young, aspiring stars in Italy and provide them with the education and training they need to compete at the highest level in our major competitions.

"Italy has produced many fine taekwondo stars in the past and we are certain that this new training center will help develop our sport further within the great nation of Italy."

Giulio Onesti covers an area of 25 hectres and contains both indoor and outdoor facilities, including three training courts, six classrooms and accommodation for up to 200 people.

Local schools and clubs will be allowed to use the venue to support grassroots development.