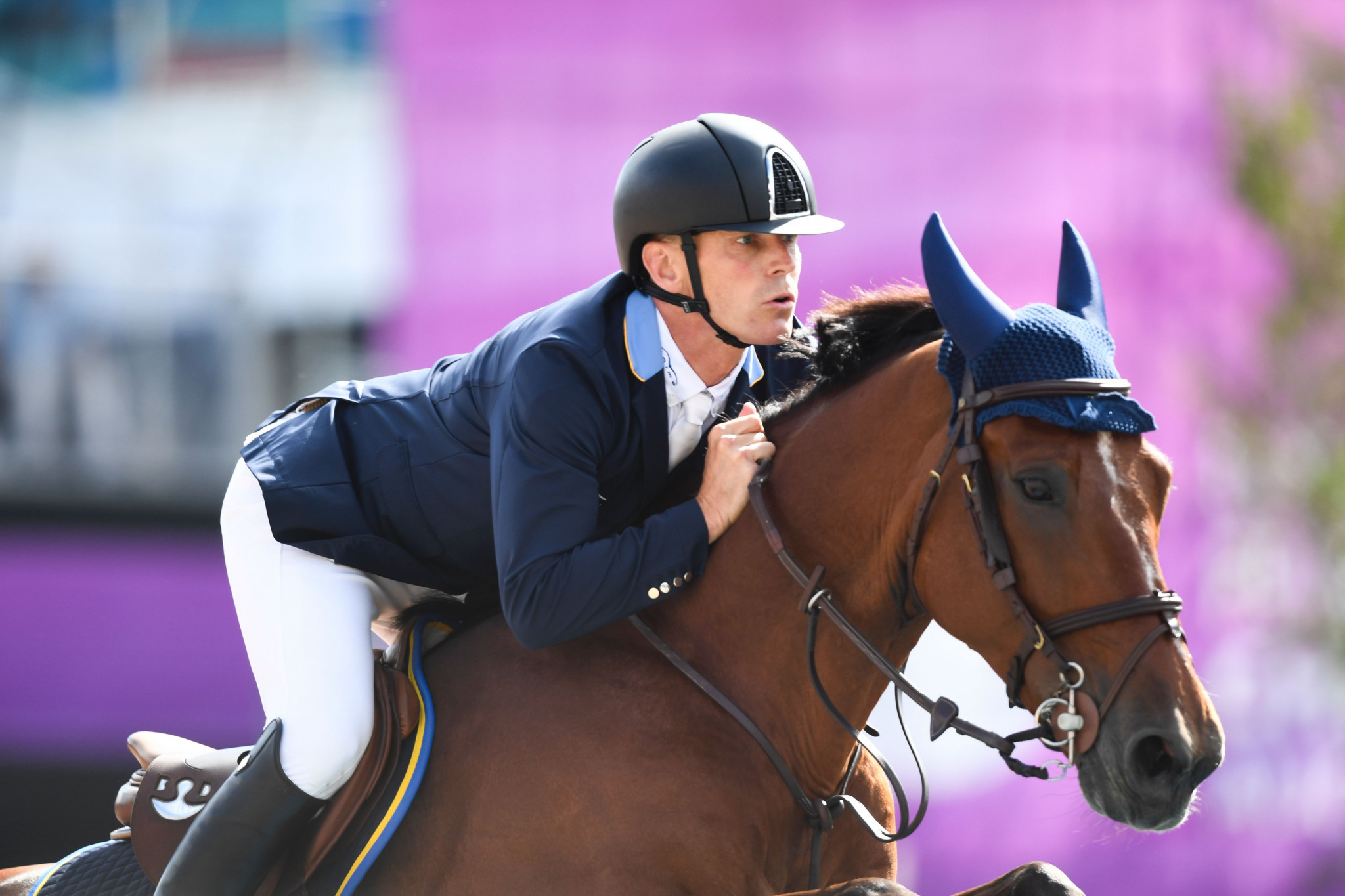 Fredricson, winner of an Olympic team silver medal Athens 2004 and individual silver at Rio 2016, as well as taking individual gold and team silver at last year’s European Championships, finished with a clear round in 38.05sec.

Five other riders finished with a clear round in the Stade des Hesperides in the south of France resort – Jur Vrieling of The Netherlands, Rolf-Goran Bengtsson of Sweden, Ireland’s Cameron Hanley, Olivier Philippaerts of Belgium and Germany’s Ludger Beerbaum.

Two-time LGCT champion Edwina Tops-Alexander of Australia, who had arrived in Cannes with an 11 points lead in the overall standings of 154, could only manage 19th place as she and her mount California registered eight faults.

But Britain’s Ben Maher, who arrived in second place behind the Australian following his win in the previous leg at Saint-Tropez, could not make any headway.