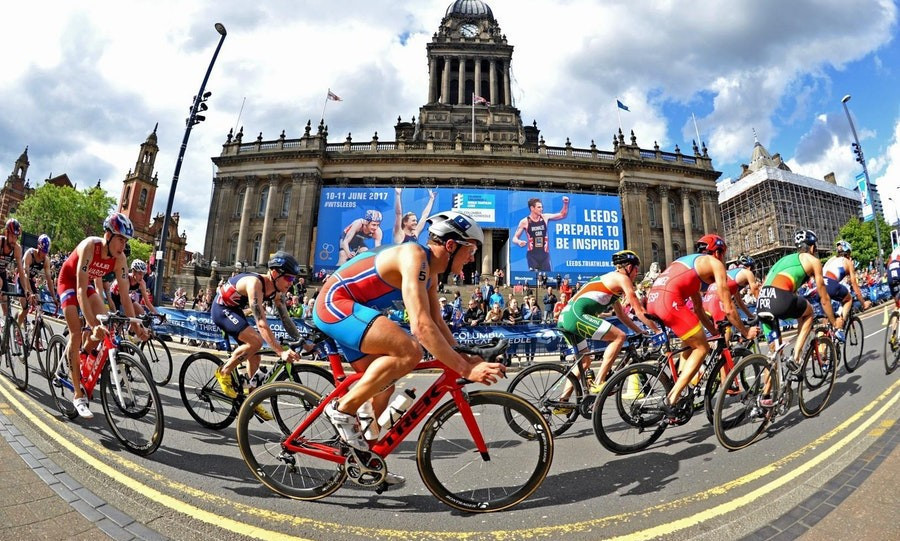 Jonathan Brownlee will look to fly the family flag in the absence of older brother Alistair at their home World Triathlon Series leg in Leeds tomorrow.

The event, centred around Roundhay Park and Waterloo Lake, is only taking place in the Yorkshire city for the third time but has already garnered a reputation for challenging terrain and strong crowd support.

The younger Brownlee, a two-time Olympic medallist, is looking to return to his best form after his early season was disrupted by injury.

Yokohama World Series winner Mario Mola of Spain will start in the number one bib.

Australia's Jacob Birtwhistle and Aaron Royle will be other leading contenders along with South Africa's Richard Murray and Commonwealth Games champion, Henri Schoeman.

The corresponding women's race is also without the sport's star name in the form of two-time world champion and defending Leeds winner Flora Duffy, who is missing through injury after recent wins at Gold Coast 2018 and in her home leg in Bermuda.

United States' Katie Zeferes and Kirsten Kasper will start as favourites as they look to build on their International Triathlon Union Mixed Relay World Series success in Nottingham on Thursday (June 7).

Both races are scheduled for tomorrow.

A separate race on the lower tier World Cup series is also scheduled for Huatulco in Mexico.