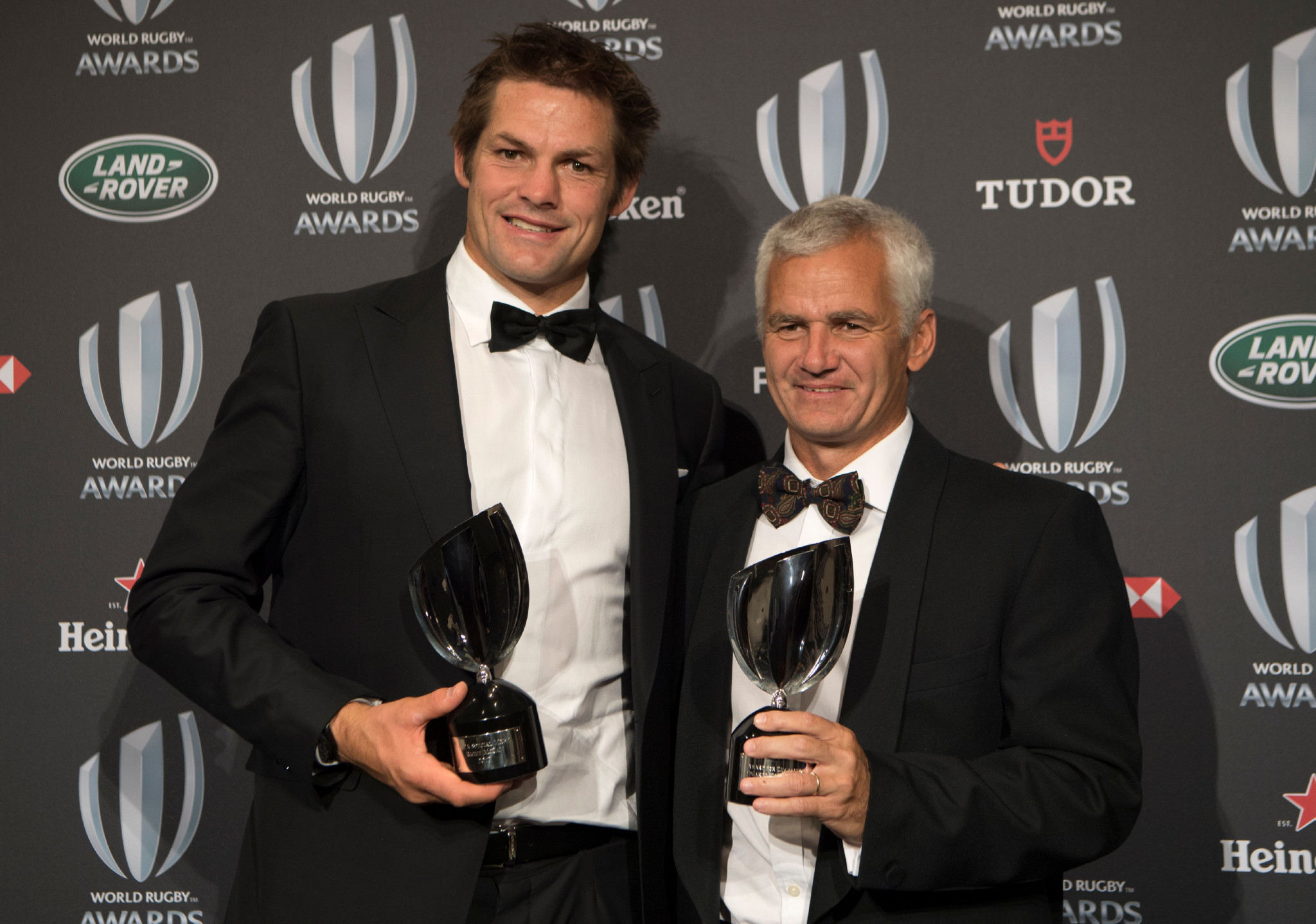 The World Rugby Awards represent the ultimate accolade for excellence in rugby on and off the field, and will again take place at the Salle des Etoiles in Monte Carlo on November 25 under the patronage of Princess Charlene of Monaco.

It follows a record-breaking debut for the event in the Principality in 2017.

The Spirit of Rugby Award celebrates individuals who have displayed the core values that lie at the heart of rugby - integrity, respect, solidarity, passion and discipline.

Dove Men+Care, one of Unilever's male toiletry brands, has a rugby portfolio which has included partnerships with the England, Ireland, Scotland and Wales international teams.

The Awards will bring together the world’s top players, World Rugby Hall of Fame inductees, representatives from member unions and the global rugby family to honour the best of the sport in 2018.

A series of films on the theme of The Spirit of Rugby will be released over the coming months to inspire the rugby community to submit an award nomination for a person or team who have gone "above and beyond" with an outstanding act of care.

World Rugby chief executive Brett Gosper said: "We are delighted to welcome Dove Men+Care as partner for the Spirit of Rugby Award at the World Rugby Awards in 2018.

"The Awards are a special opportunity to celebrate the very best of rugby on and off the field of play and the Spirit of Rugby award lies right at the heart of the game.

"We firmly believe in rugby's character-building qualities and the foundations upon which the game is built are its core values and spirit.

"We look forward to working together with Dove Men+Care to highlight some of the best examples of rugby's unique spirit in the lead up to the Awards."

The first Spirit of Rugby film follows England international Jack Nowell in his ongoing support of the Royal National Lifeboat Institution (RNLI), a charity close to his heart.

Coming from a long line of trawlermen, Nowell knows first-hand the vital role the charity plays as volunteers rescued his father in November 2017 when his boat broke down in the early hours of the morning.

Nowell makes a visit to Penlee Lifeboat Station to help raise awareness for the work the RNLI do in keeping the local fishing community safe.

Chris Barron, Unilever's vice-president of personal care, said: "Dove Men+Care has demonstrated its commitment to rugby over many years and we're excited to be partnering with the World Rugby Awards, a night that celebrates the very best rugby has to offer."