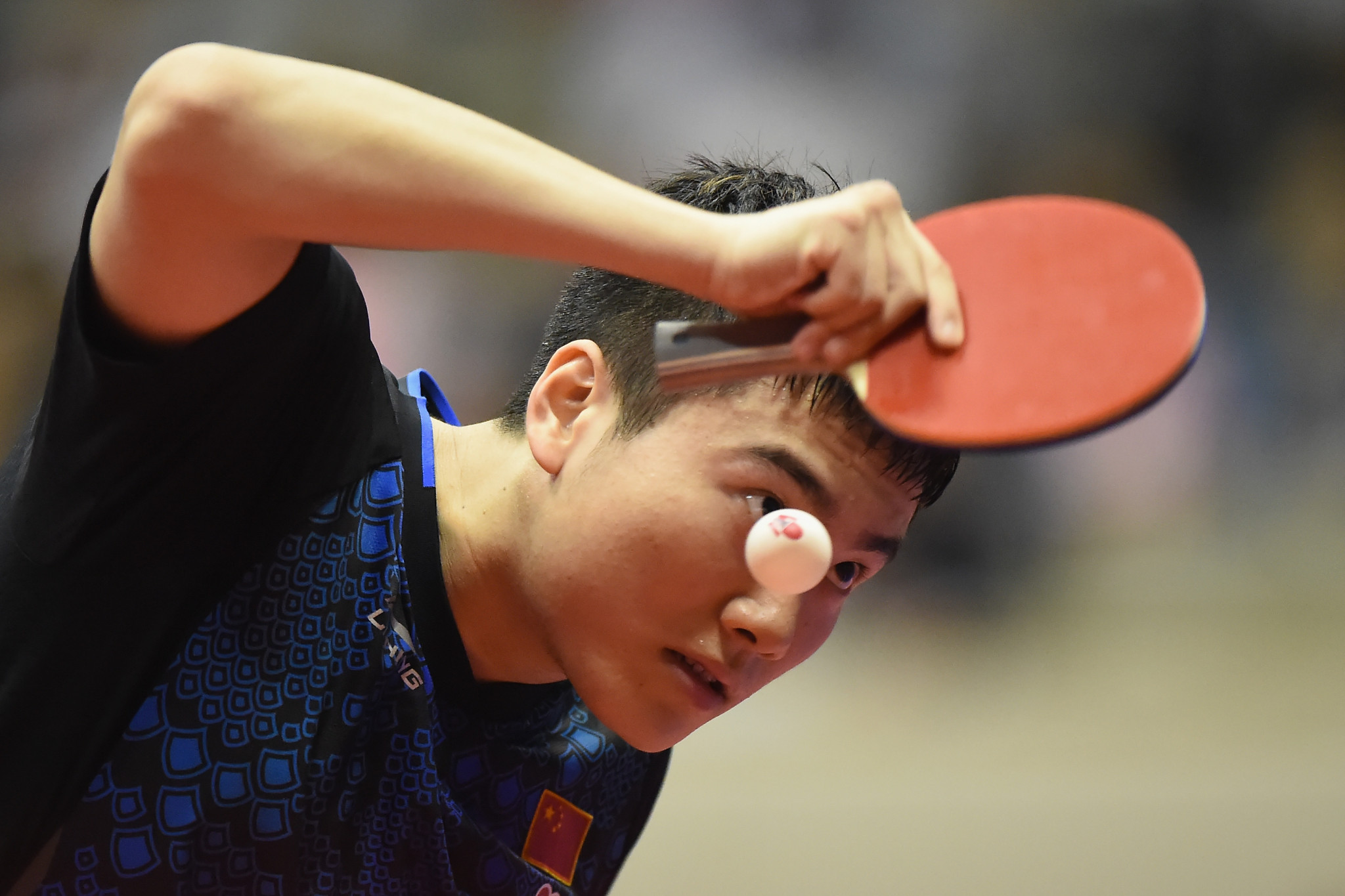 The 21-year-old double world junior champion accounted for Germany's world number three Timo Boll at the China Open last week on a run to the quarter-finals.

He again demonstrated the astonishing strength-in-depth of the sport's powerhouse nation by knocking out Hong Kong player Wong after going two games down.

However, he was not happy with his performance.

"My concentration and moving was very bad.

"In the head I was not feeling so positive, so I am surprised that I was able to win the close games.

"It has been a busy few months, so I need to have a rest."

Three-time Olympic champion Zhang Jike, who returned to international competition this month after a hiatus stretching back to last year, showed signs of his old self in a 7-11, 12-10, 11-6, 11-7, 11-8 win over Denmark's Jonathan Groth.