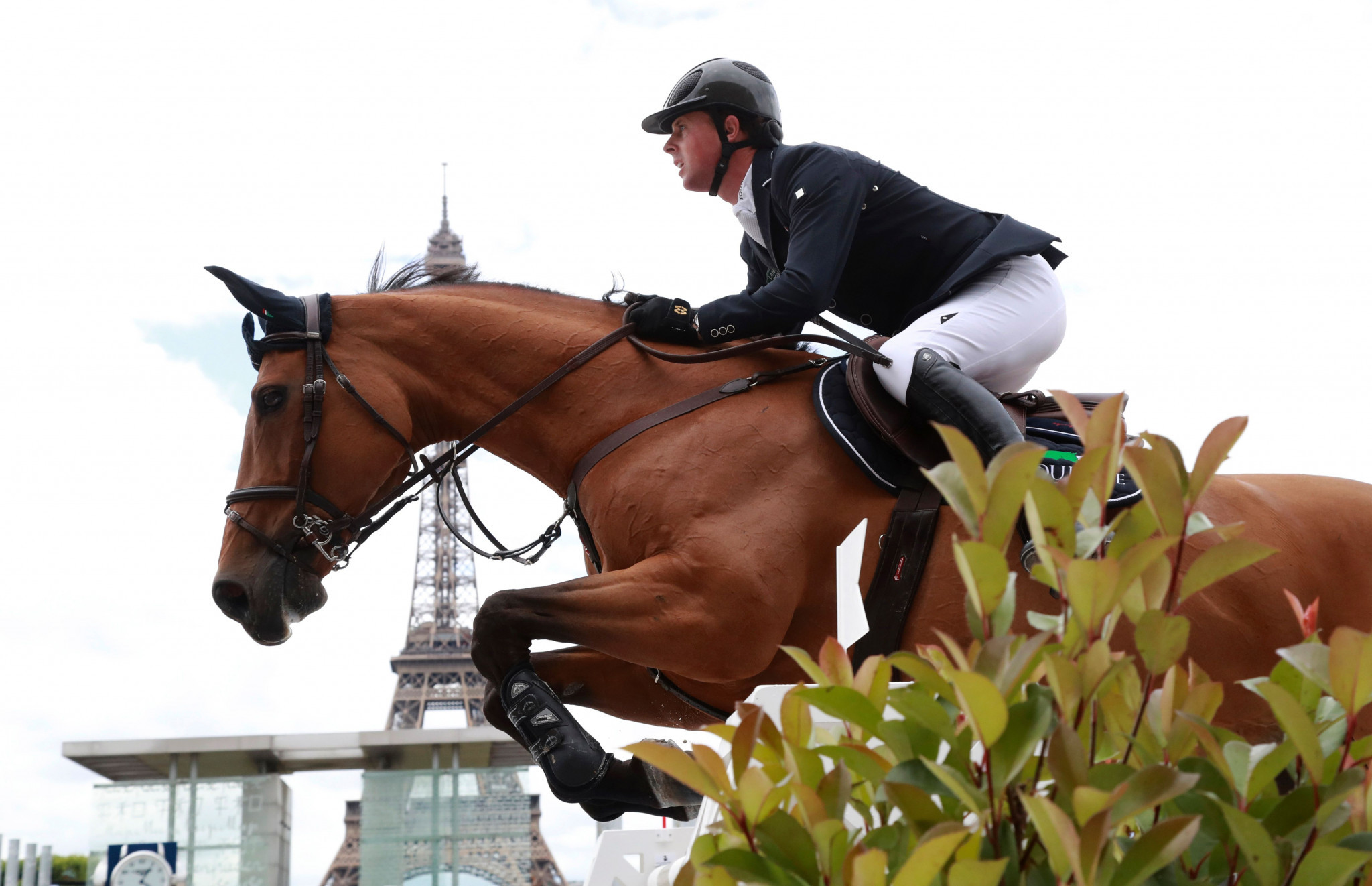 Britain's Ben Maher will be looking to make it back-to-back victories on French soil at the Longines Global Champions Tour to keep the pressure on series leader Edwina Tops-Alexander.

Maher triumphed at the last leg in Saint-Tropez last week and is second in the overall standings going into tomorrow's competition, just up the Mediterranean coast in Cannes.

He has 143 points before the action at the Stadium of Hesperides and also won the event in Madrid this season.

Australia's Tops-Alexander has 154 points at the top of the rankings and has a win in Miami Beach to her name.

Another British rider in Scott Brash sits third despite not registering points in both Hamburg and Saint-Tropez.

He will be competing in Cannes looking to add to his victory at the season's curtain-raiser in Mexico City.

France have entered 10 riders into their home competition.

They have included Julien Epaillard, who currently sits eighth on the overall leaderboard.