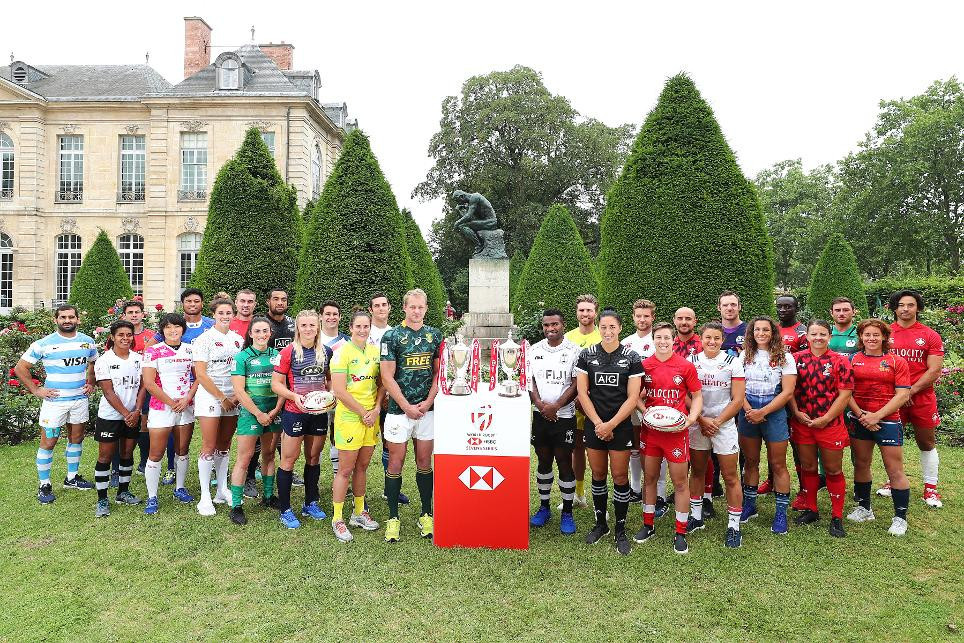 Fiji's men will seek a fifth successive World Rugby Sevens Series win when the final leg of this year's season begins at the Stade Jean Bouin in Paris tomorrow.

The Fijians prevailed in Vancouver, Hong Kong and Singapore before a victory in London last week.

They still only hold a seven point lead over South Africa at the top of the men's standings, however, so there is still all to play for with 22 points available for a victory.

"All the boys are really good and are training right now to get ready," said Fiji captain Jerry Tuwai.

"We have a lot of respect for South Africa and the teams in our pool, but we're focusing on one game at a time."

The HSBC Paris Sevens. Get ready for an epic finale. pic.twitter.com/zkgyIiALQz

"We are able to control our own destiny, which is where we want to be," added Australian captain Shannon Parry.

"We're really looking forward to finishing the Series on a positive note here in Paris and then it's only six weeks until the Rugby World Cup Sevens [in San Francisco] so it's a very exciting year."

Three days of action is set to begin tomorrow at 2pm local time with a women's clash between New Zealand and England.

Australia will take on Wales in the first match of the men's event at 9am on Saturday (June 9).