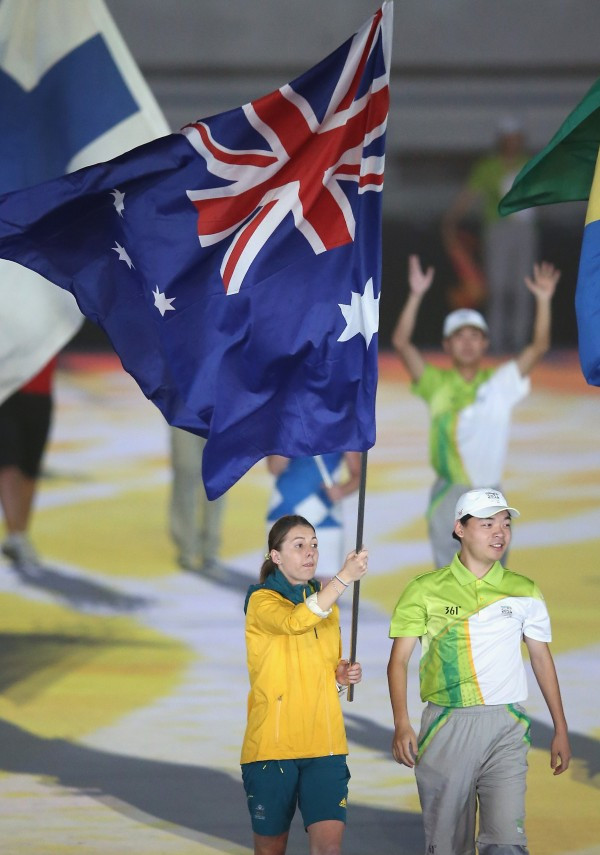 Australia have confirmed that they will compete in 27 sports at the Buenos Aires 2018 Summer Youth Olympic Games.

The Australian Olympic Committee made the announcement while also stating that they plan to take 95 athletes to Argentina's capital.

Thirty-two sports will be contested at the Games in all - the third edition of the youth event.

The largest delegations from the country will be in the hockey 5s tournaments, where 18 players will feature, and athletics, where 12 Australians will take part.

Names of the first athletes to take up Australia's quota places are expected to be announced this week.

The country won 21 medals at the last edition of the Summer Youth Olympic Games in Nanjing in China in 2014.

Four of their haul were gold, with three silver and and 14 bronze.

This placed them 14th on the medal table.