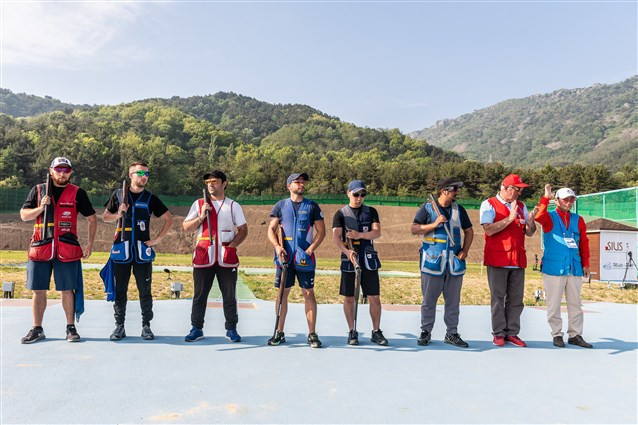 More than 400 athletes are set to compete at the first International Shooting Sport Federation Shotgun World Cup event to be held in Malta, which begins in Siggiewi tomorrow.

The event, scheduled to run through to next Friday (June 15), is taking place at the newly-built National Shooting Ranges.

It is the penultimate event on the World Cup series this season as the campaign ends in Tucson in the United States next month.

A total of 61 National Olympic Committees are due to be represented in Malta.

The US team will be aiming to maintain their record of winning a medal at every Shotgun World Cup so far this year.

The World Cup in Malta will also allow competitors to hone their preparations for the World Championships in Changwon in South Korea in August and September.

Guadalajara in Mexico, Changwon and Fort Benning in the US have also hosted ISSF World Cup events this season.

The competition in Siggiewi starts tomorrow, where the women's skeet first round is the only action on the schedule.