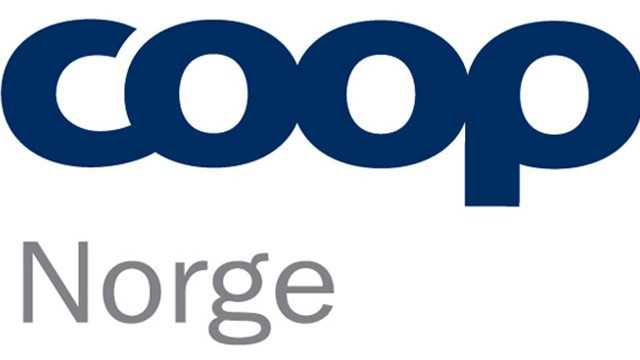 Retail chain Coop Norway has been announced as a long-term sponsor of the International Ski Federation (FIS) Cross-Country World Cup.

The agreement will last for four years, with an option for an additional four.

Coop will receive "comprehensive visibility and will use the FIS Cross-Country World Cup with the Tour de Ski and other exciting events to engage and motivate children and youngsters to be active".

"We are both proud and happy to have reached an agreement with FIS," said the company's chief executive Geir Inge Stokke.

"Coop is one of Norway's largest sponsors of recreational sports and sports in general.

"Our strategy is to be well present within the largest sports in Norway.

"This is in order to reach the breadth of Norwegian sports and most of our customers and co-owners."

"Coop has long shown a deep dedication to keeping the next generation of children active in snow sports, which is at the heart of FIS and its activities.

"Together with Coop we look forward to the next four years working towards our common goals."