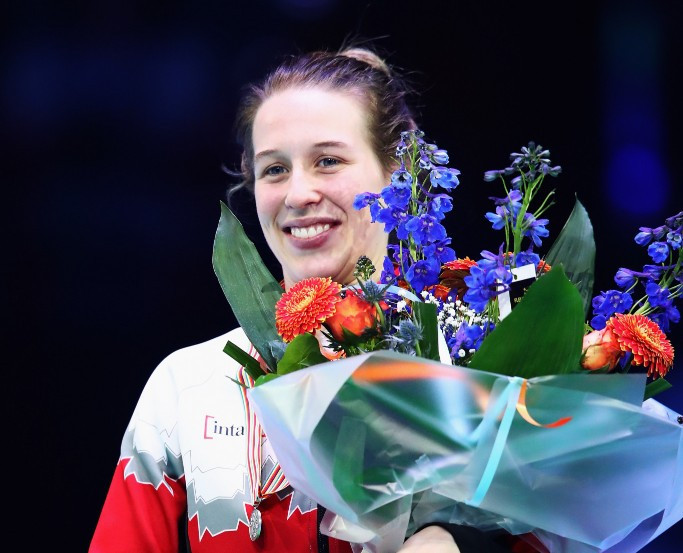 The Canadian claimed runners-up spots in the 500 metres and relay events at her home Winter Olympic Games in Vancouver in 2010 before winning another relay silver four years later in Sochi.

She also won 15 World Championship medals as well as 93 on the World Cup circuit.

This included World Championship gold over 1,500m in Seoul in 2016.

"I feel like I've come at the end of the road and three Games are enough for me," St-Gelais said.

"I find that these last few seasons have been my best in terms of performance.

"All my eggs were in that basket.

"With the experience I had gained and the races I had skated over the last few years, my performance targets were geared towards the now."

She initially thought she had won another Olympic relay bronze at Pyeongchang 2018, only for the team to be penalised and not win a medal.

"The ultimate defining moment was my individual medal in the 500m at the Vancouver Games, at home, on my birthday," she said.

"After going through three Olympics and racing nine individual distances, I know for a fact that everything must absolutely go right to come up with a performance that translates into a good result.

"It happened in front of a Canadian crowd and our 14,000 fans, and it will be a moment that will stay with me forever.

"And it happened on my birthday, which is another plus."