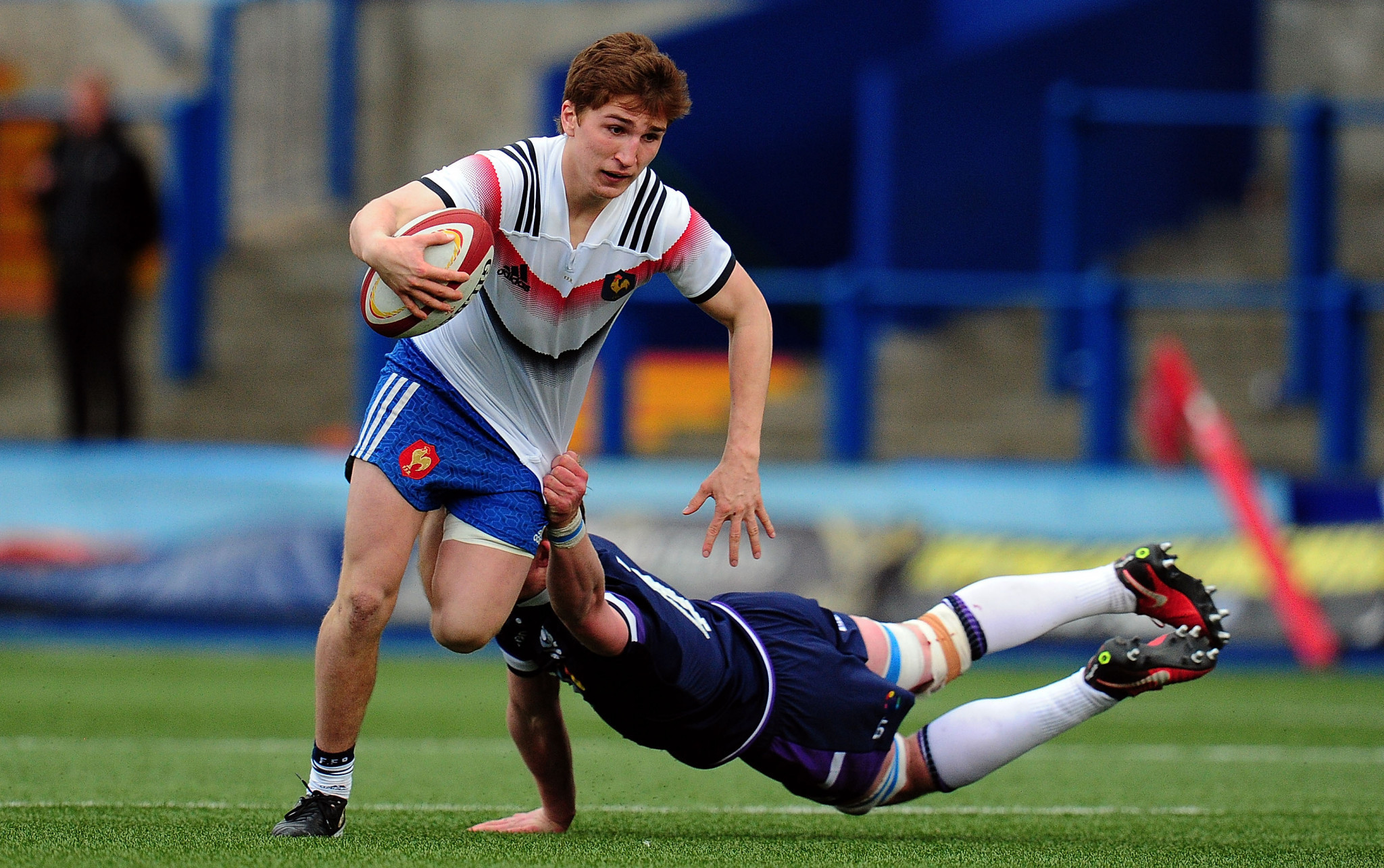 World Rugby has hailed figures which show that a record number of boys and girls were introduced to the sport in 2017.

According to the governing body's Year in Review, 9.1 million men, women and children are now playing rugby in member unions across the world.

The rise has been attributed to World Rugby's "Get Into Rugby" initiative which the organisation claims has been a "major catalyst" for a rise in participation numbers.

Last year, more than two million boys and girls took part in the programme, a rise of 7.5 per cent.

Thirty-nine per cent of Get Into Rugby participants were female in a year when the Women's World Cup was staged in Ireland.

In total, 2.4 million women and girls are playing the sport at all levels, more than a quarter of players globally.

World Rugby have also highlighted Asia as an area of growth, with Japan set to stage the 2019 Men's World Cup.

"The latest figures further demonstrate the youth appeal of a sport that is increasingly attracting new players and fans due to its character building and inclusive values," a World Rugby statement said.

"Coupled with record growth of its fan base to 338 million worldwide and a social media following of eight million across all World Rugby social and digital platforms, 2017 has been a ground-breaking year.

"And with more than $1 million (£745,000/€850,000) earmarked for rugby projects in more than 40 National Olympic Committees in this first year of new Olympic Solidarity cycle, almost matching in one year the results over four years of the previous cycle, this growth looks set to continue."

"Within a total growing playing population of 9.1 million it was exciting to see more than 2.1 million children try rugby via our Get Into Rugby programme run in partnership with unions and regions," the Englishman said.

"Particularly pleasing is the level of female participation both in Get Into Rugby and overall during a record-breaking Women's Rugby World Cup year.

"Thirty-nine per cent of Get Into Rugby participants in 2017 were female, and there are now more than 2.4 million registered female players worldwide."

The full review can be read here.