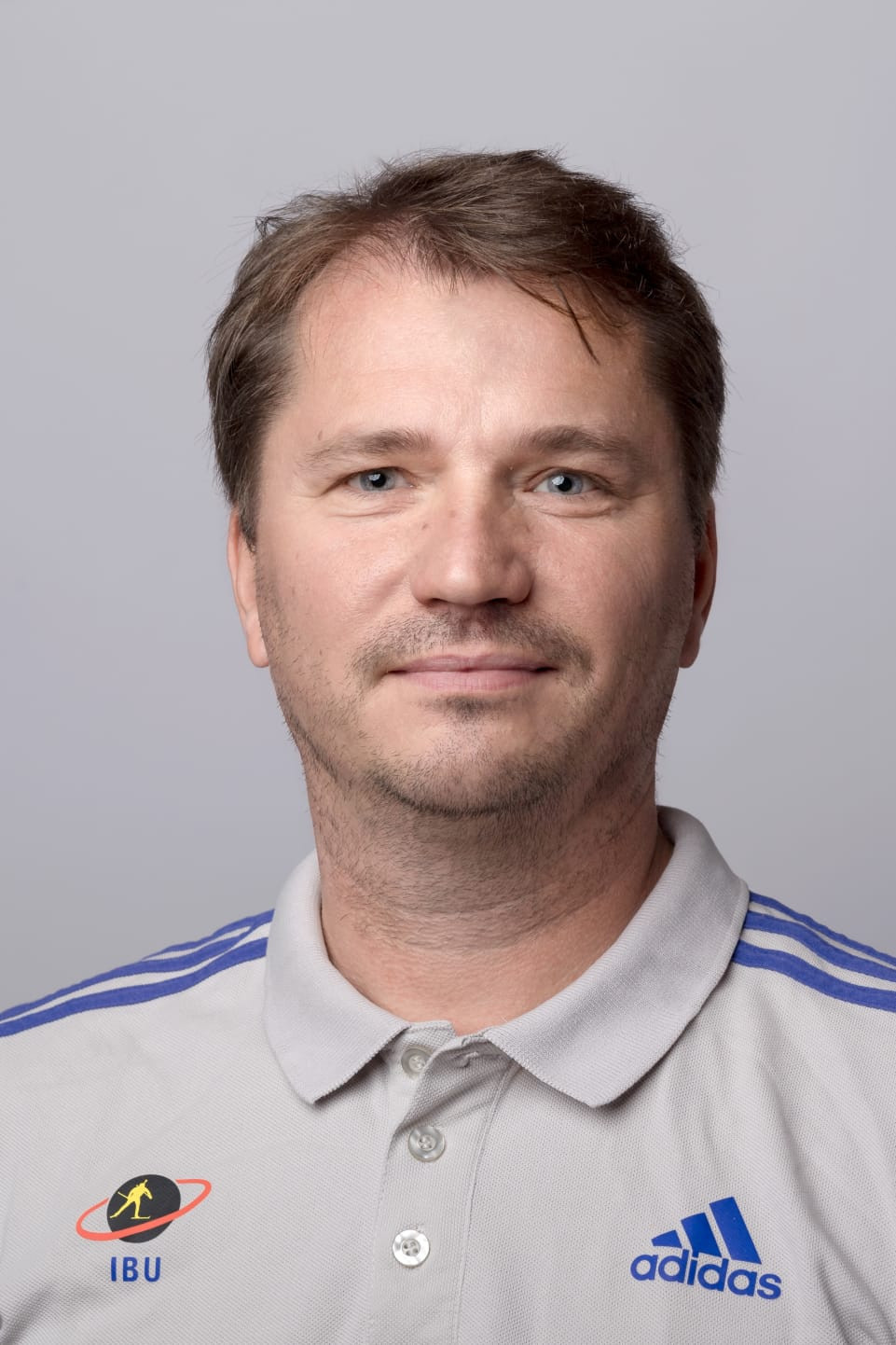 The Estonian official takes over a role vacated by Germany's Felix Bitterling, who was given the newly-created role of IBU sports director last month.

Oja, a former biathlete who has represented Estonia at the Olympic Games, joins from the Estonian Biathlon Federation, where he served as secretary general for 17 years.

He will be responsible for the organisation of the Cup events, the IBU's second-tier competition below the World Cup, as well as the the IBU Open European Championships and the IBU Summer Biathlon World Championships.

Administrative tasks with the sport department also fall under Oja's remit at the IBU.

He will join the organisation full-time in August 15 and has immediately resigned from his role with the IBU Technical Committee to avoid any potential conflict of interest.

"I have spent my whole professional career in biathlon and am much looking forward to joining IBU in summer," said Oja.

"It is an honour to be responsible for the IBU Cup which is so important for the development of the athletes and bringing host venues to an international elite level."

Bitterling praised Oja's credentials for the position and said the athletes at the Cup standard will benefit from his leadership.

"Kristjan is a highly experienced biathlon referee and technical delegate with assignments to events like the Olympic Winter Games and several IBU World Championships," said Bitterling.

"His vast experience as an official and administrator combined with his fluency in four languages guarantees that the teams participating in the IBU Cup series will find ideal conditions for their competitions."

Oja's appointment is the latest in the IBU's ongoing restructure, initiated after a criminal investigation was launched into Besseberg and Resch.

The investigation concerns possible doping, fraud and corruption involving Russian athletes following a raiding of the IBU's headquarters based on a tip-off by the World Anti-Doping Agency.

As well as Oja and Bitterling, the IBU also announced Christian Winkler as their new head of communications.