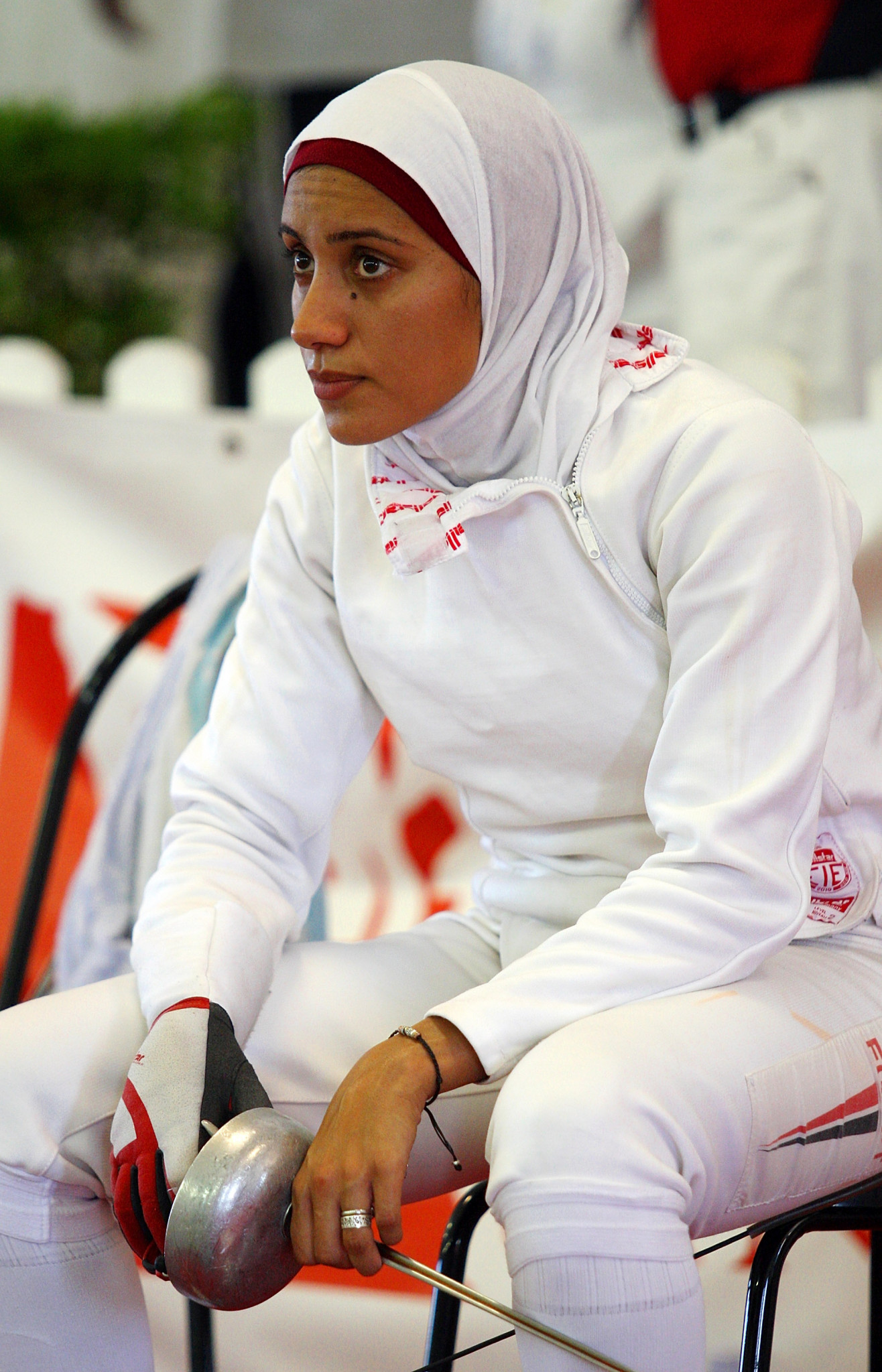 The country won both the women's epee and men's foil titles at the El Menzah Sport Palace in the Tunisian capital.

Aya Medany, who also competes in modern pentathlon, was the women's winner as she beat compatriot Nardin Ehab 15-13 in a close final.

Mohamed Essam won another medal for Egypt with one of the bronzes with Algeria's Hamid Sintis also ending on the third step of the podium.

Action is due to continue tomorrow in Tunis.

The men's epee and women's sabre titles will be decided.