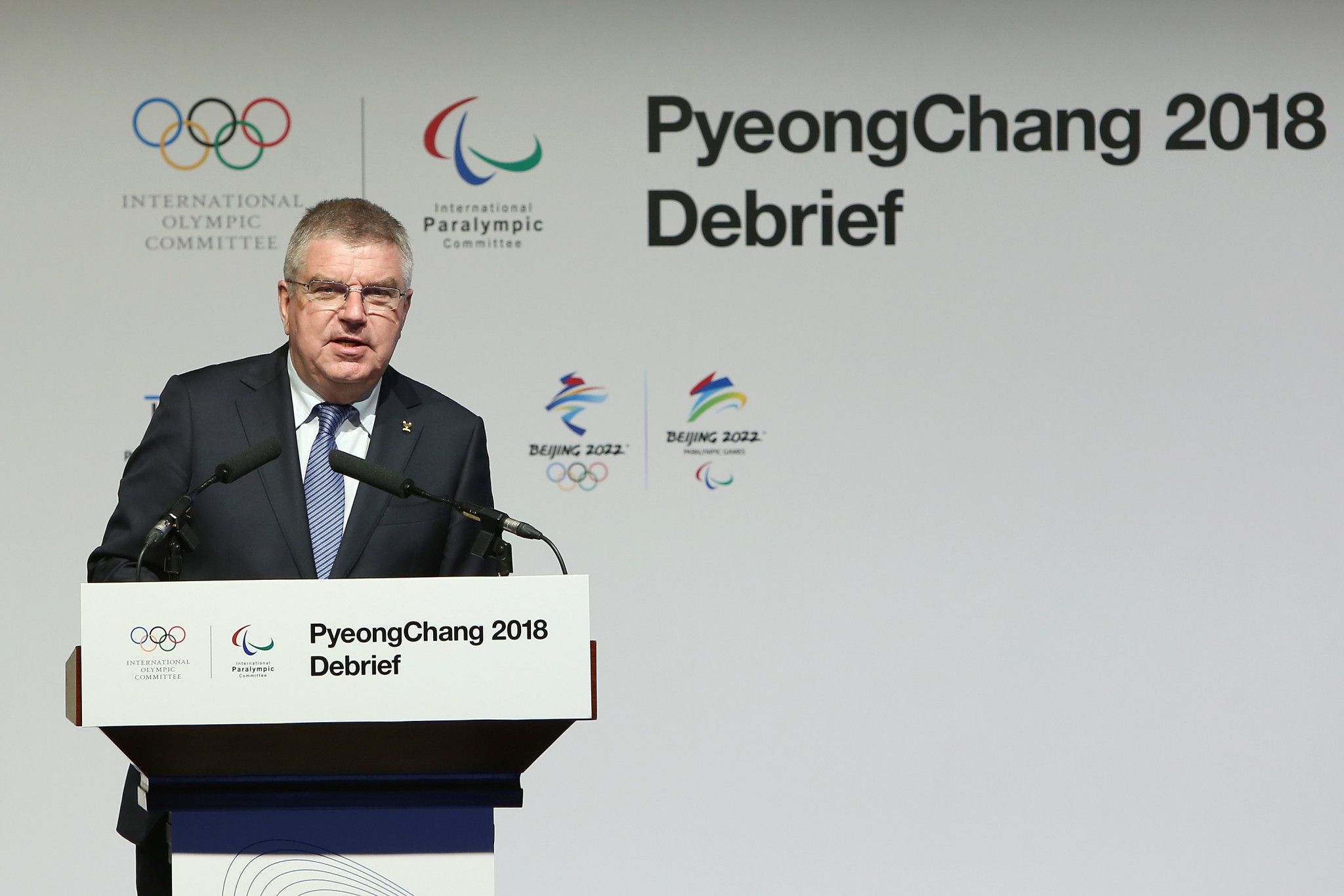 International Olympic Committee (IOC) President Thomas Bach has today announced that the organisation will donate $150,000 (£112,000/€129,000) to help 2018 Winter Olympic and Paralympic Games hosts Pyeongchang, which was badly hit by flooding earlier this month.

More than 150 people have been left homeless after the storms hit a low-lying area in the county near the Pyeongchang 2018 headquarters and the Olympic plaza.

Over 50 houses were affected in all, leaving more than 70 families homeless.

The official debrief of the Games is currently taking place here in China’s capital, hosts of the 2022 Winter Olympics and Paralympics.

Following the conclusion of the debrief's strategic learning phase today, an operational learning phase is scheduled to be held from tomorrow through to Friday (June 8).

His claim will be welcomed by the IOC which had expressed hope that there could still be a surplus when books are officially closed.